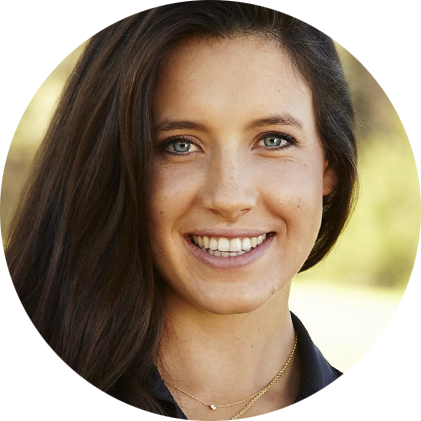 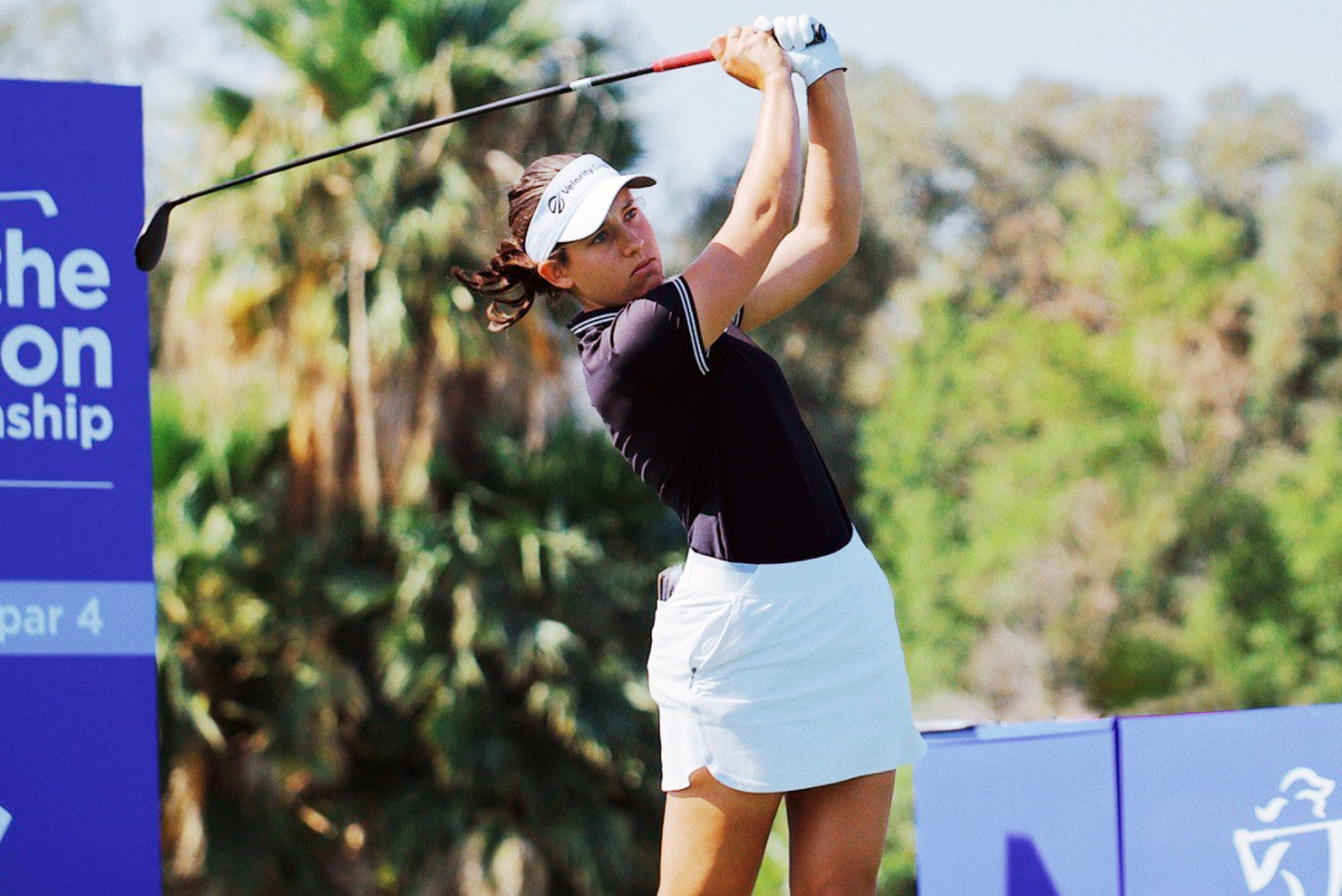 Born in New York City, and raised in Mexico City and Geneva, Switzerland, 24-year-old Albane Valenzuela is one of the rising stars of women’s golf. She turned professional after a decorated amateur career at Stanford University, having earned her full 2020 LPGA Tour card via the LPGA Q-Series.

Albane first arrived on the international golf scene as a precocious 17-year-old at the 2015 Evian Championship—while she missed the cut in her first major championship, she went on to win prestigious championships later that year at the Junior Orange Bowl and Doral Publix Junior Classic.

She took a big step in 2016 by competing in three major championships, highlighted by earning low amateur honors in the ANA Inspiration and making the cut at the U.S. Women’s Open. Her solid play allowed her to qualify for the 2016 Olympic Games, where she represented Team Switzerland. The youngest member of Switzerland’s team, and one of only three amateurs in the golf competition, Albane finished T-21st.

Albane’s next stop was Stanford University – over the next four years, she would rise to 2nd in the World Amateur Golf Rankings and win multiple elite tournaments. She finished runner-up in the 2017 and 2019 U.S. Women’s Amateur Championships, won the 2018 East Lake Cup, and was the 2019 Pac-12 Golfer of the Year (first in program history). She also continued to feature in professional women’s major championships—competing in 11 total majors during her amateur career.

Albane is equally impressive off the golf course. She is multinational—mother, Diane, is French and father, Alberto, is Mexican – and speaks four languages (English, French, Spanish, German). She graduated Phi Beta Kappa from Stanford in 2020 with a 4.0+ GPA in political science. She co-founded “Alexis for Autism” with her brother, who is autistic, and together they have raised over $300,000 for ASD research (www.alexisforautism.com).

In 2021, Albane finished T-18 in her 2nd Olympic Games representing Switzerland, and secured a top-5 finish during the season. Albane secured full status for her 2022 season and is off to a strong start with two top-10 finishes at the ShopRite Classic and Palos Verdes Championship. She continues to hunt for her first win on Tour.

Forget up-and-down, how about up and in! 😤@AlbaneGolf with a chip in for birdie on the 12th!