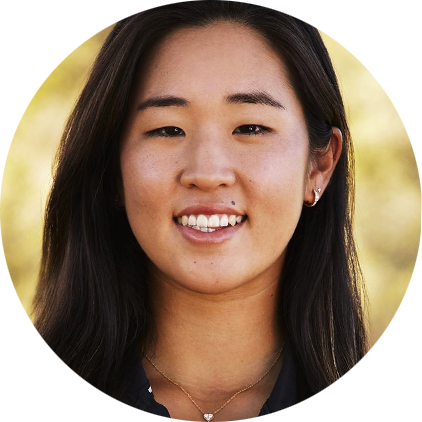 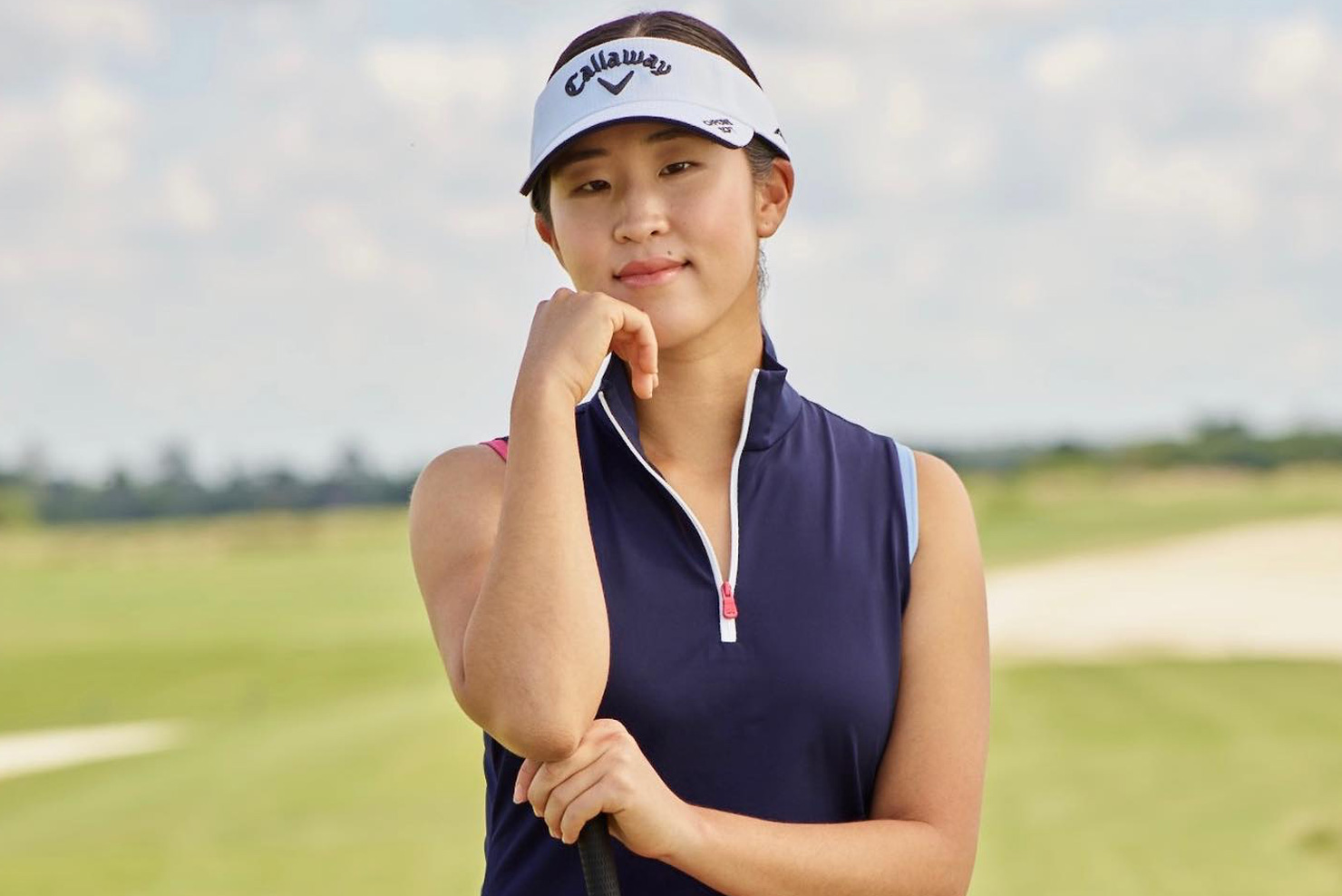 As the winningest player in the history of Stanford Women’s Golf with nine victories, Andrea Lee has been among the top players in the world since she stepped foot on campus in Palo Alto. Andrea would win the 2019 McCormack Medal as the #1 player in the World Amateur Golf Rankings, further solidifying her as a titan of the women’s game. Although Andrea competed in numerous sports growing up in Los Angeles, CA, she knew from an early age that golf was her true passion. In addition to holding the record for wins, Andrea also holds the lowest scoring averages amongst Freshman and Sophomores in Stanford Women’s Golf history.

Behind her approachable demeanor and beaming smile lies a fierce competitor who has competed in 4 major championships and been a staple on the United States team in events such as the Curtis Cup and World Amateur Team Championships. Andrea impressed in the classroom as well, earning Pac-12 All-Academic Team honors twice; she will complete her degree in Science, Tech and Society in the spring of 2020.

As she wrapped up her collegiate career, Golfweek coined her as the 4th Best Women’s College Golfer of the Decade. Andrea captured her first professional win at the 2022 Epson Tour Casino Del Sol Classic after a 3-hole playoff. She followed that with a strong top 5 finish at the LPGA event in her hometown of Los Angeles at the Palos Verdes Championship in April 2022. Andrea will look to continue this dominance into the next decade where she will play a truly global schedule on the LPGA Tour.