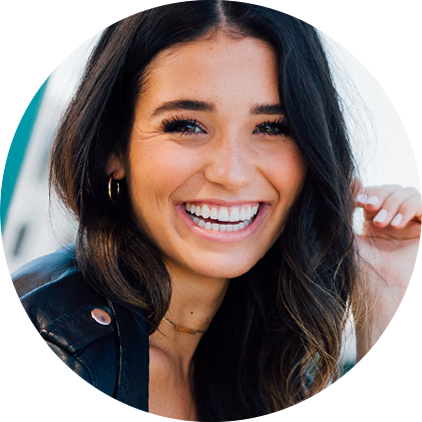 Ashley ShahAhmadi serves as the sideline reporter and pre/post-game host of the Charlotte Hornets for Bally Sports South. In the NBA’s offseason, Ashley is the host for pre/post-game shows for the Braves in her native Atlanta.

Known for her charisma, insights and bright personality, Ashley has grown her broadcasting career from her time graduating the University of Georgia in 2014 to her current roles at Bally Sports. Outside of the sports world, she is a host and correspondent for Country Music Television where she’s worked on CMT’s Hot 20 Countdown and interviewed dozens of country music’s top artists and entertainers.