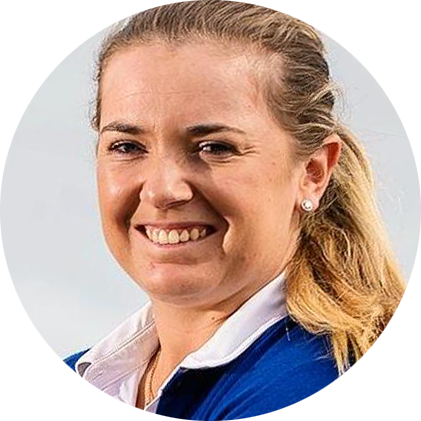 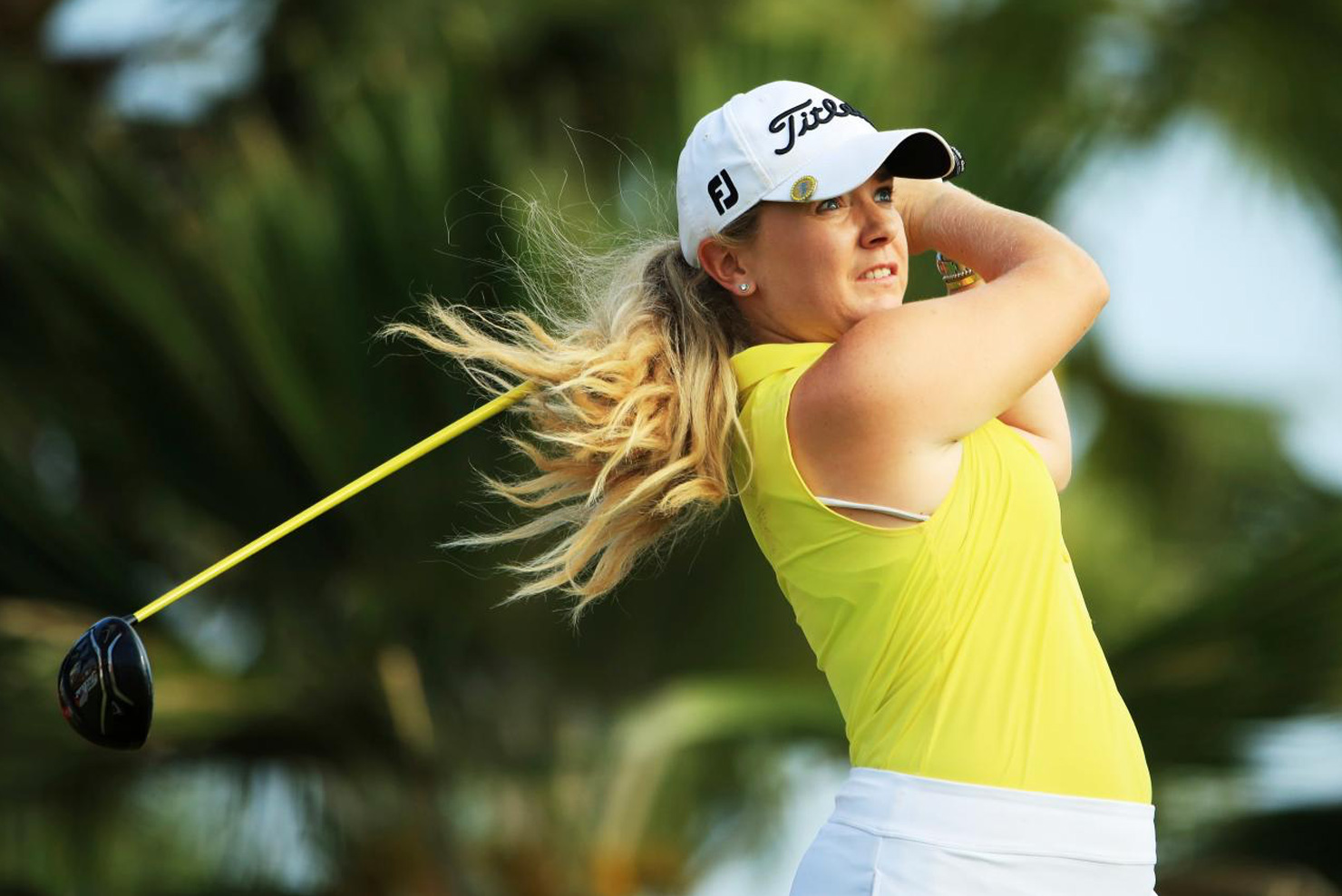 Bronte grew up in Manchester, England, where she fell in love with the game of golf and had dreams of playing against the best players in the world on the LPGA. After building a prolific junior golf resume, she elected to play her college golf an ocean away at UCLA, where she dominated the collegiate golf scene – winning the prestigious ANNIKA Award as the nation’s top female golfer and being named a unanimous First-Team All-American. In just three short years, Bronte was able to break school records and earn her degree from UCLA; it was clear she was ready for the next level. Since earning her LPGA Tour card in 2017, Bronte has burst onto the scene and established herself as one of the best golfers in the world, consistently contending to win championships and earning her maiden victory at the 2019 Pure Silk Championship. She is a champion on the world stage—the winner of the 2021 Dubai Moonlight Classic and a key member of the winning 2019 European Solheim Cup Team. 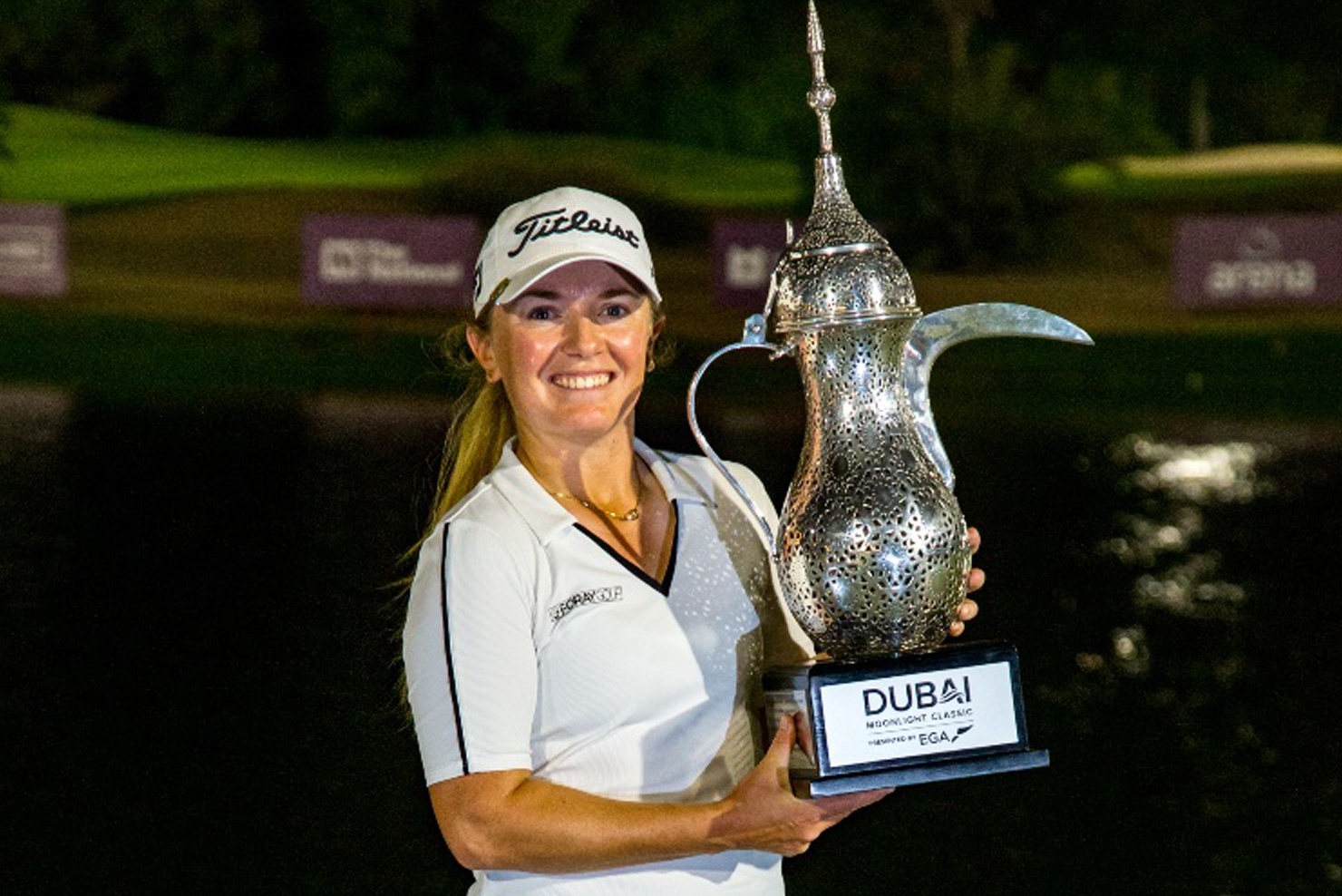