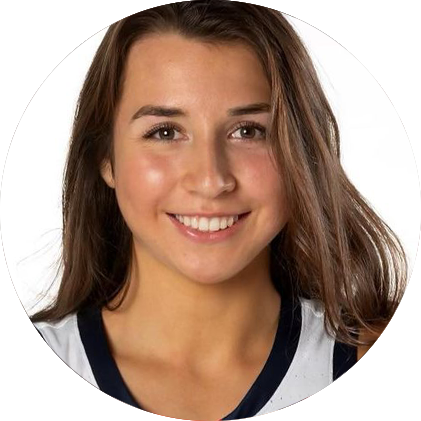 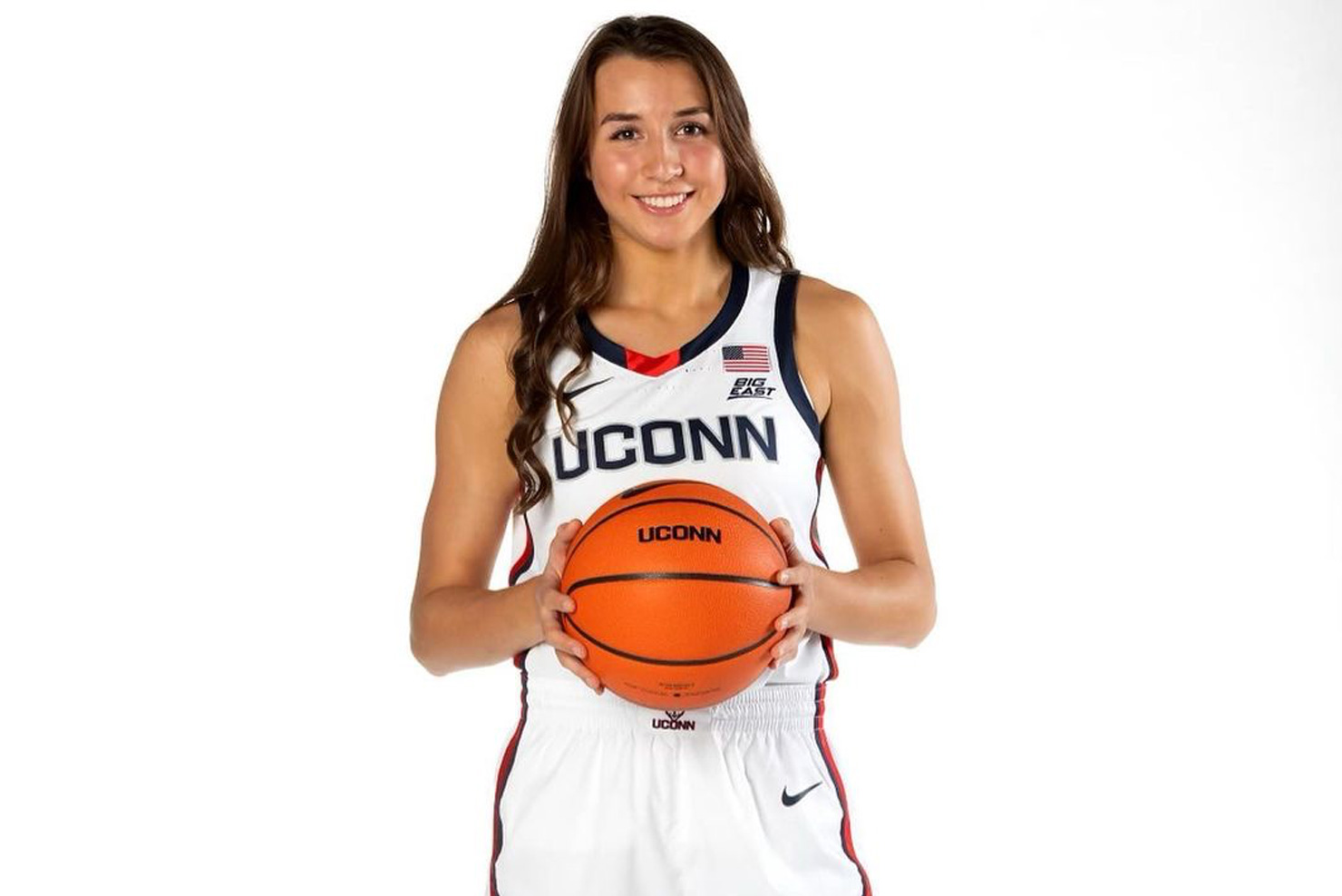 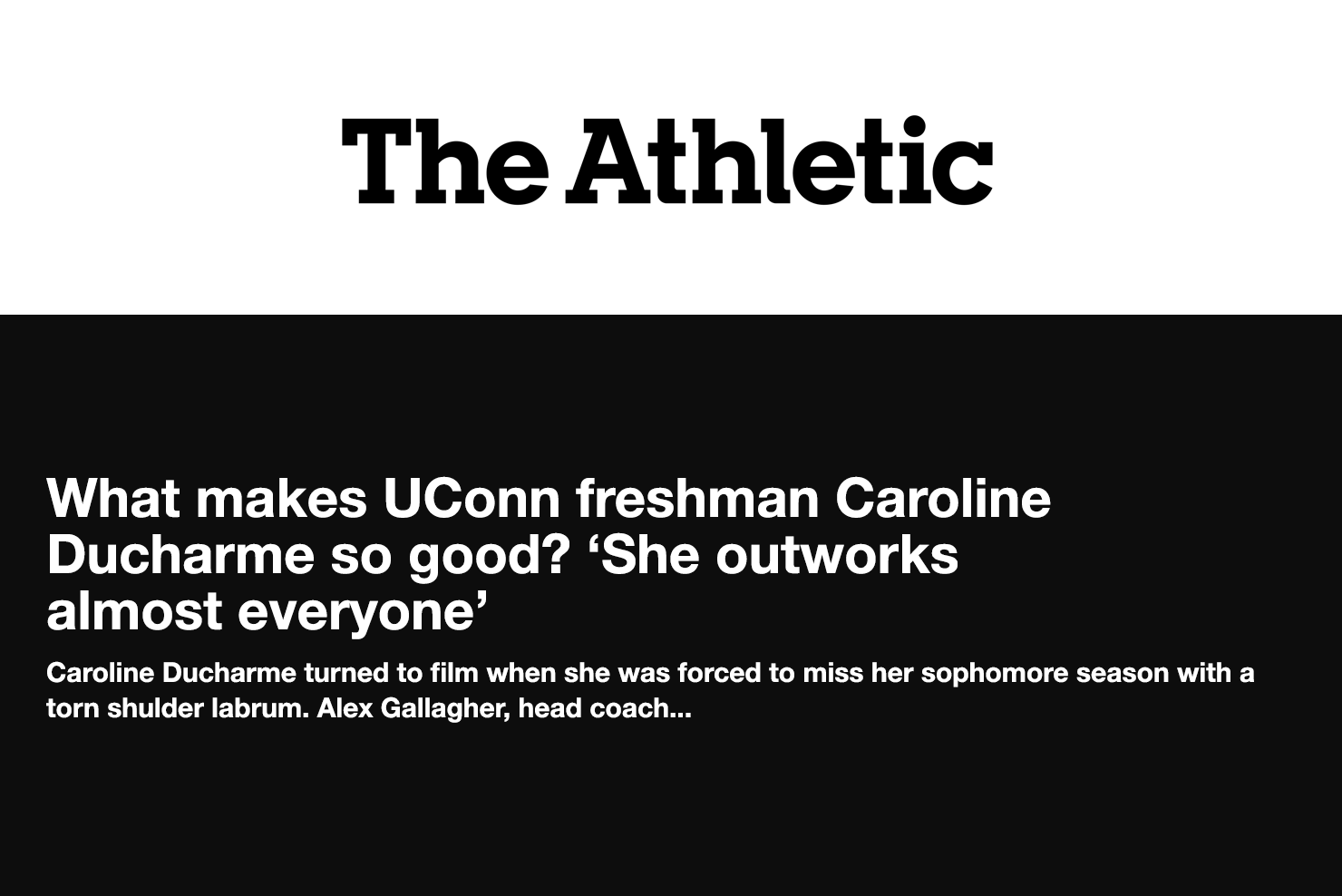 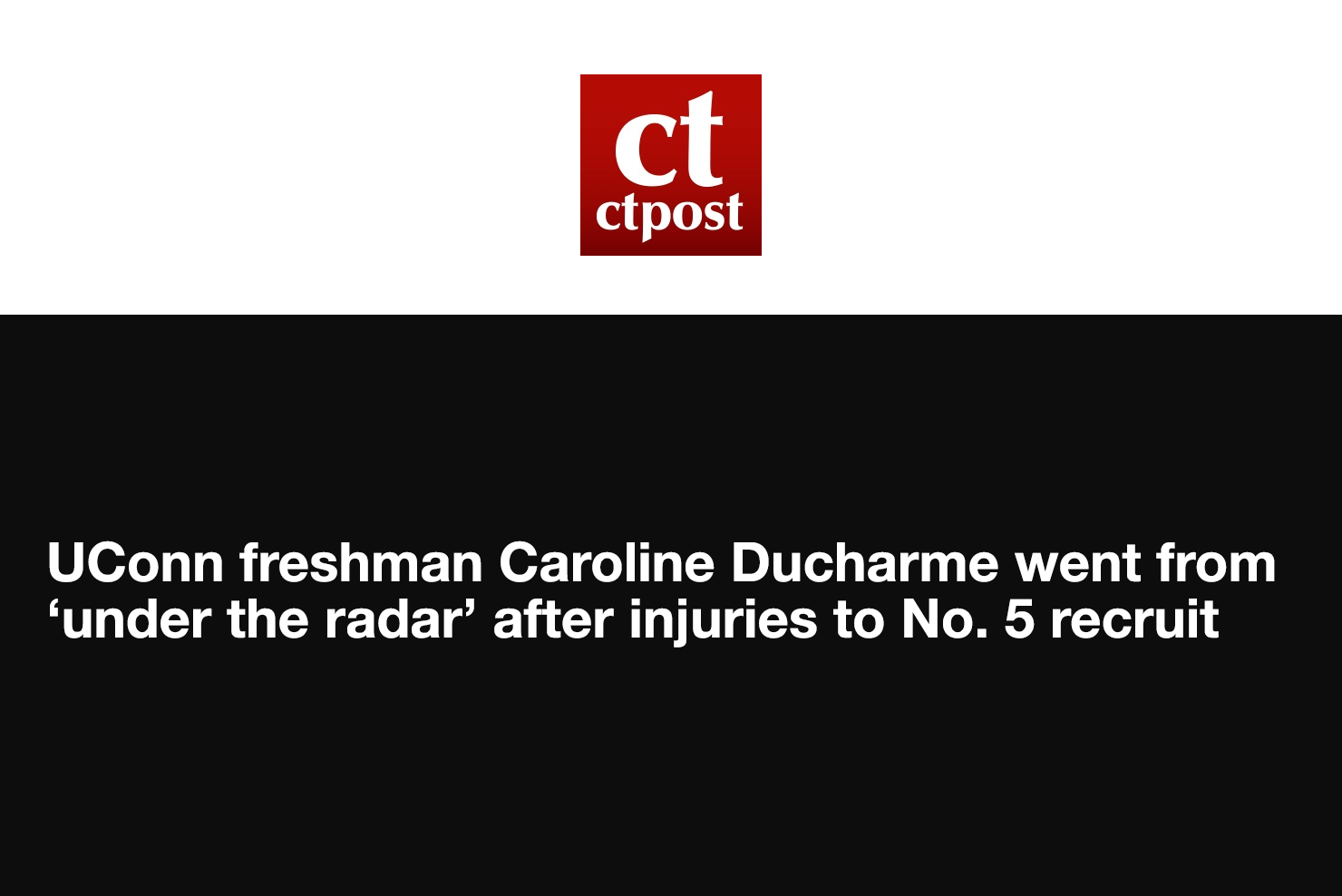 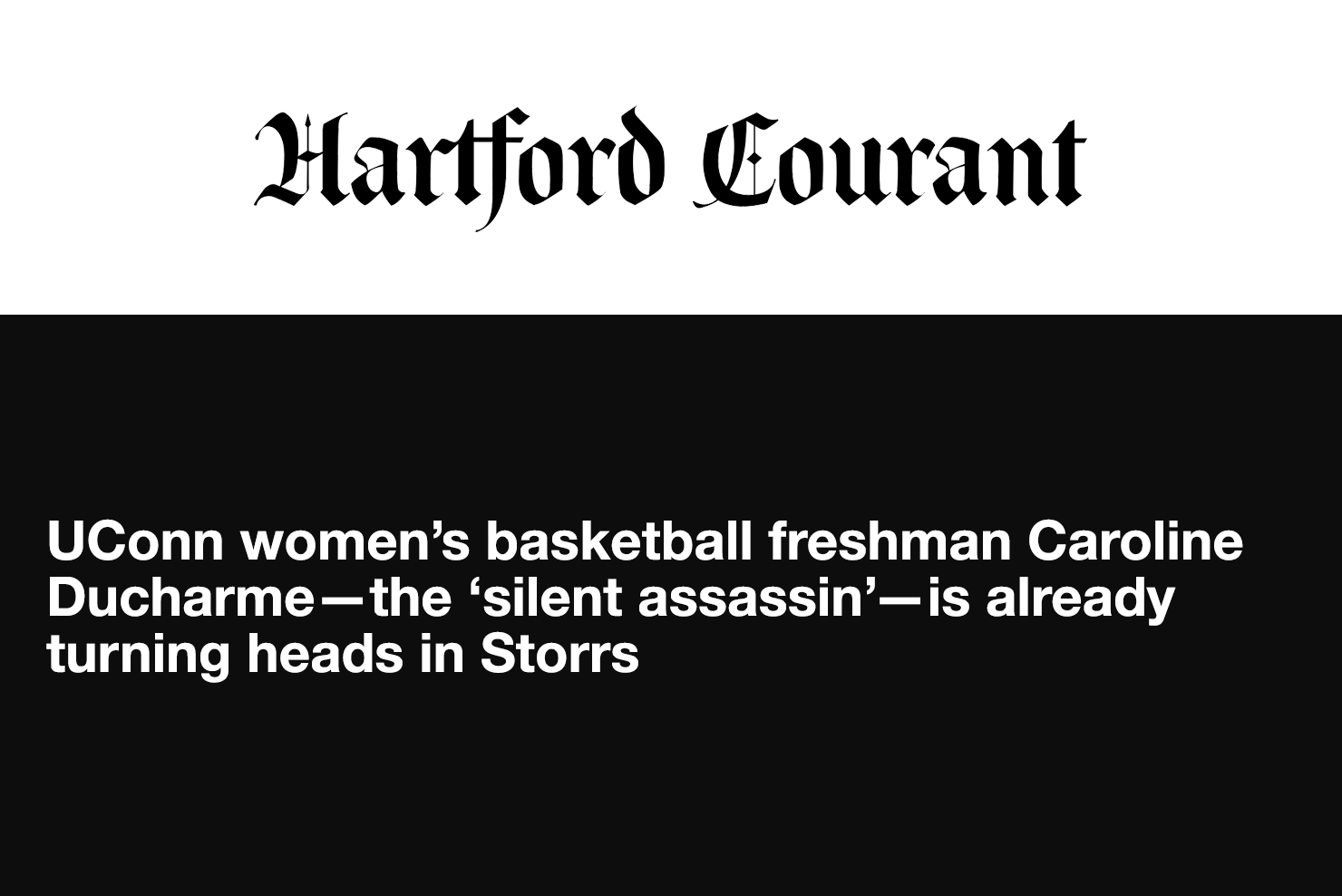 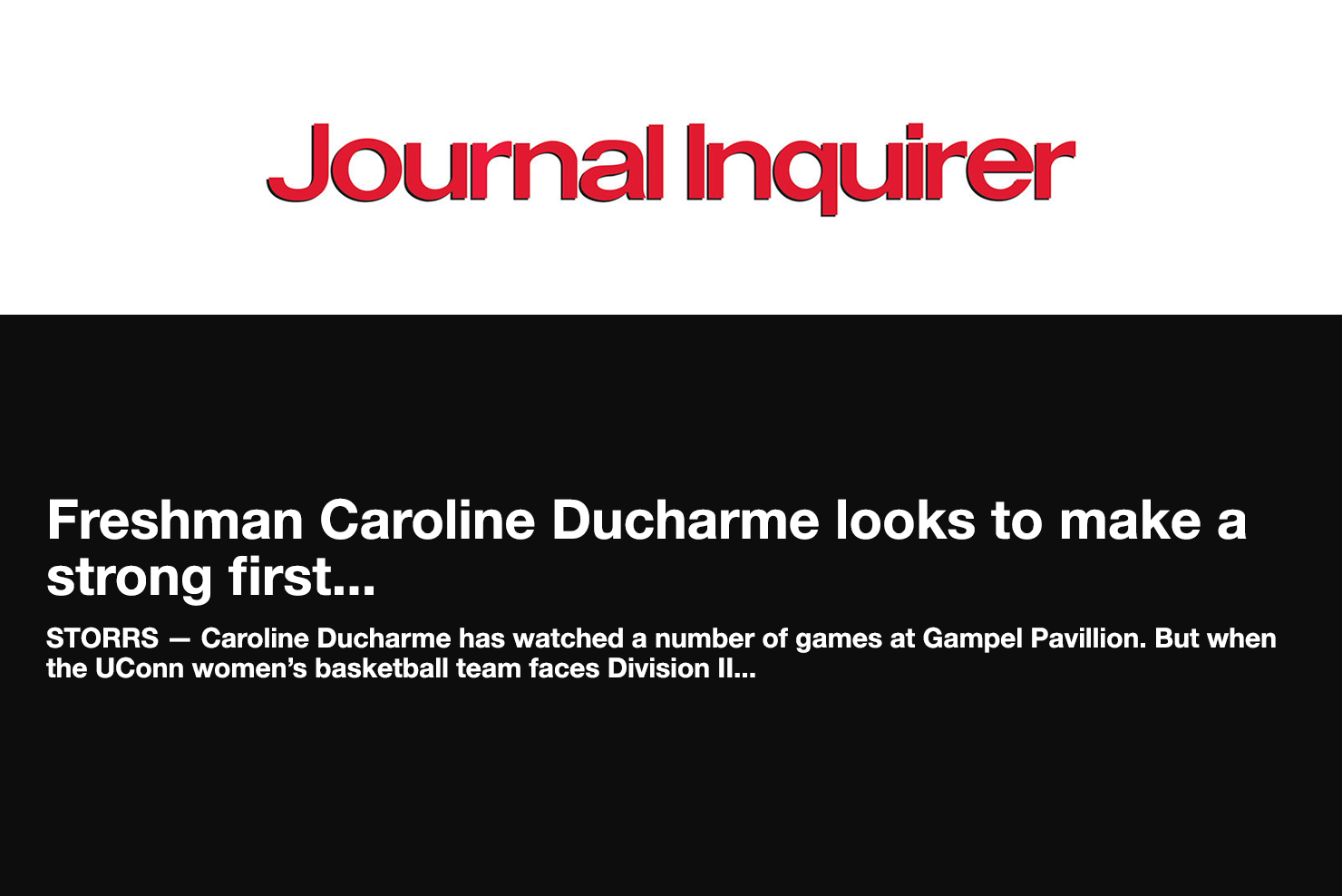 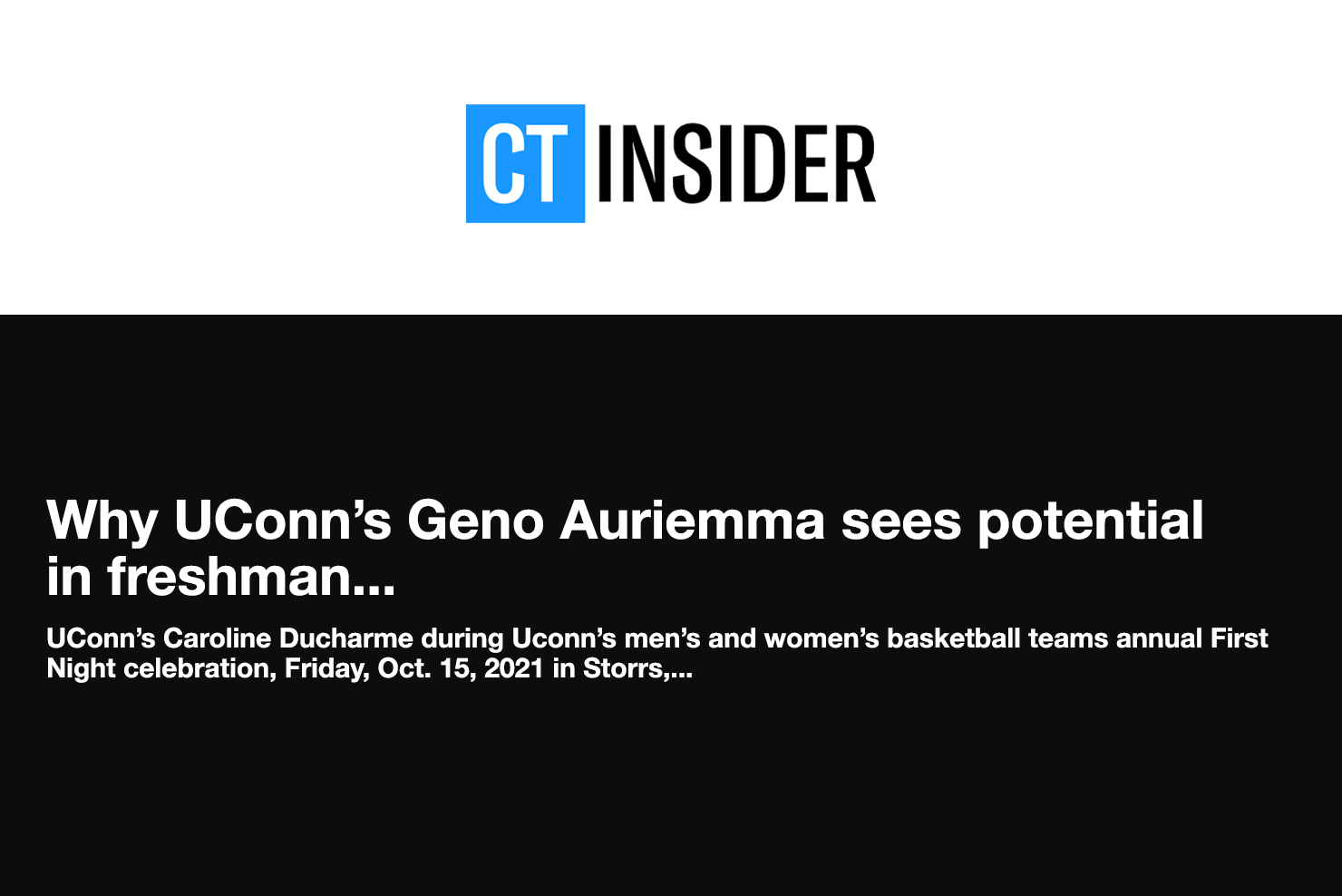 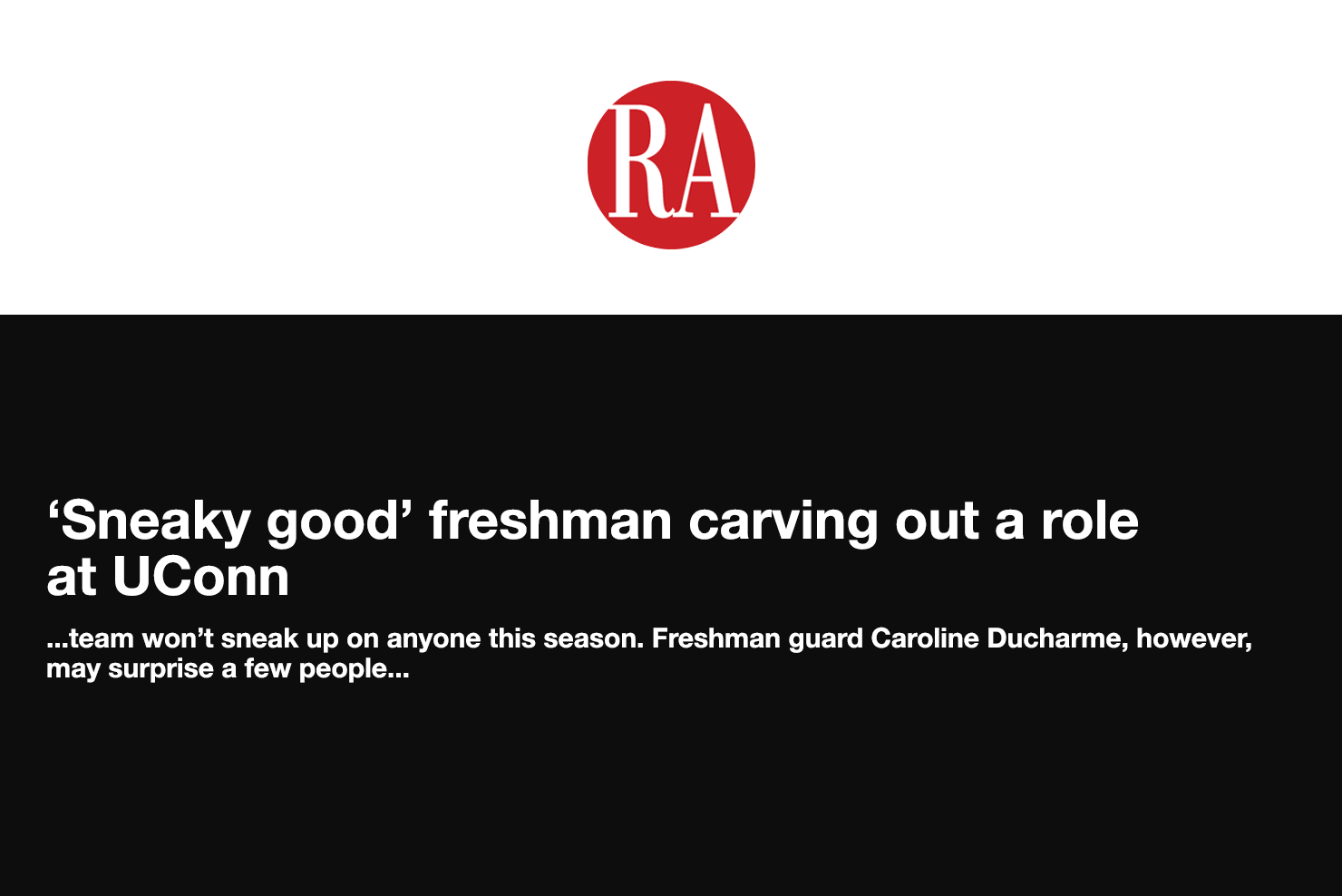 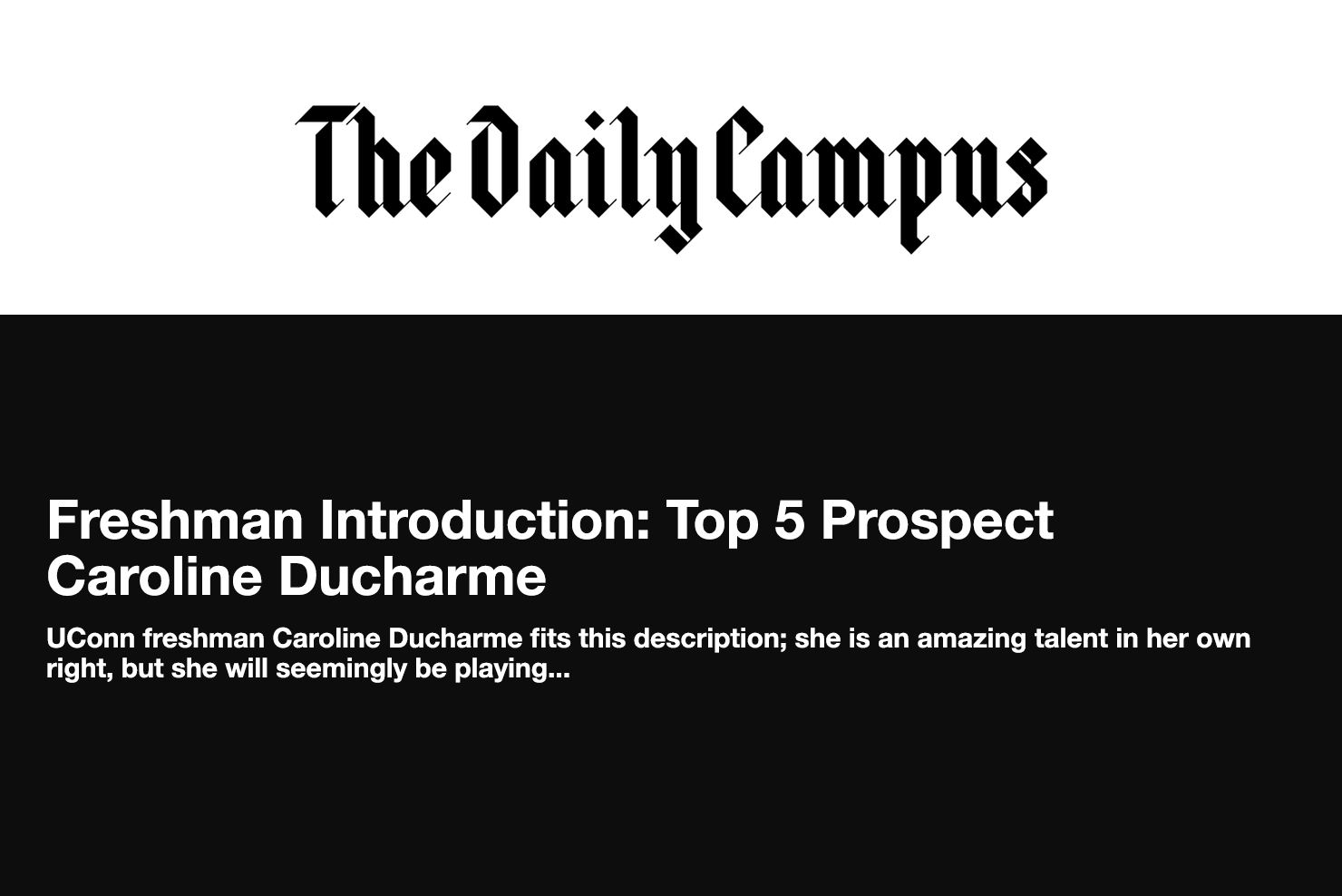 It’s not easy for a freshman to make a name for herself as part of UConn’s storied program, but Caroline Ducharme did just that, stepping up on the court and establishing herself as an integral contributor to the team. At 6’2”. Ducharme possesses a skillset that makes her a threat anywhere on the court, whether she is attacking the rim or stretching the floor and pulling up from three.  Her high school accolades don’t quite tell her whole story – one that includes battling injuries early on and a meteoric rise up the recruiting charts her junior and senior year. This translates to her game where she plays with a chip on her shoulder and plays with both her heart and her head.

Raised in a house full of athletes, Ducharme has had her eyes locked on the brightest lights and biggest stages since she was young. Both attending Williams College, her father Todd played football and was a member of the track team, while her mother Chrissy started on the path that her two daughters and son would later follow as a member of the basketball team. Ducharme’s sister, Ashley, played basketball at Brown University and her brother Reid is a Class of 2023 high school basketball recruit looking to play for a Division 1 program. Not limiting her voice to the basketball court, Ducharme has spoken out on retirement inequality for Teachers Insurance and Annuity Association of America (TIAA).