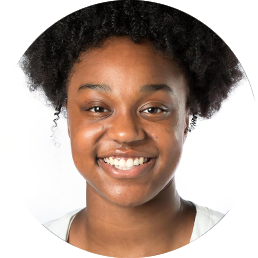 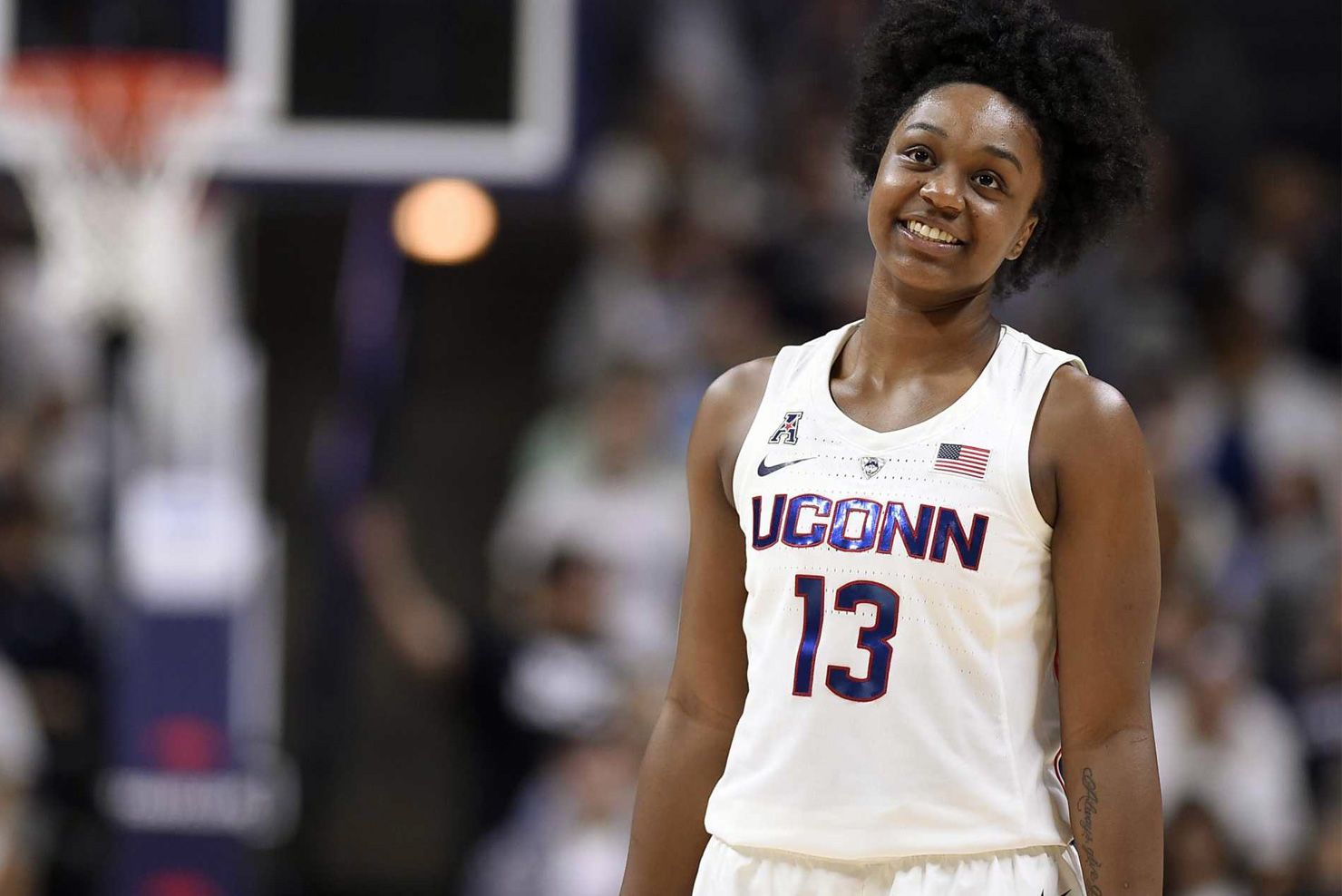 The Washington Mystics selected Christyn in the 2022 WNBA Draft after a standout career at UCONN where she was an integral contributor to the team’s back-to-back BIG EAST tournament championships. After tearing her ACL during training camp, she is now hard at work rehabbing to get back on the court where she possesses one of the most well-rounded skillsets of the incoming class.  Before becoming a Husky, Christyn put together a dominant high school resume collecting numerous achievements such as McDonald’s All-American honors in 2018 and taking home three consecutive Gatorade Arkansas Player of the Year awards after averaging a double-double for most of her high-school career.

In her spare time, Christyn enjoys roller skating and taught herself some content creation skills that can be seen with her Tik Toks, which she likes to use as a vehicle to show her sense of humor and personality.