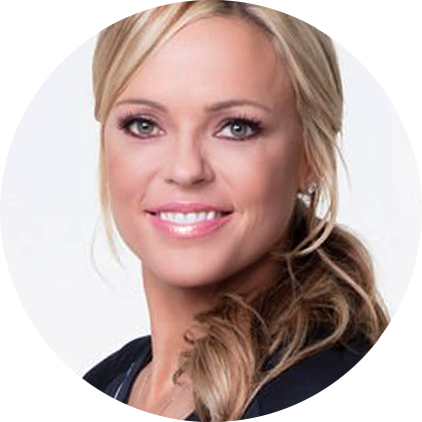 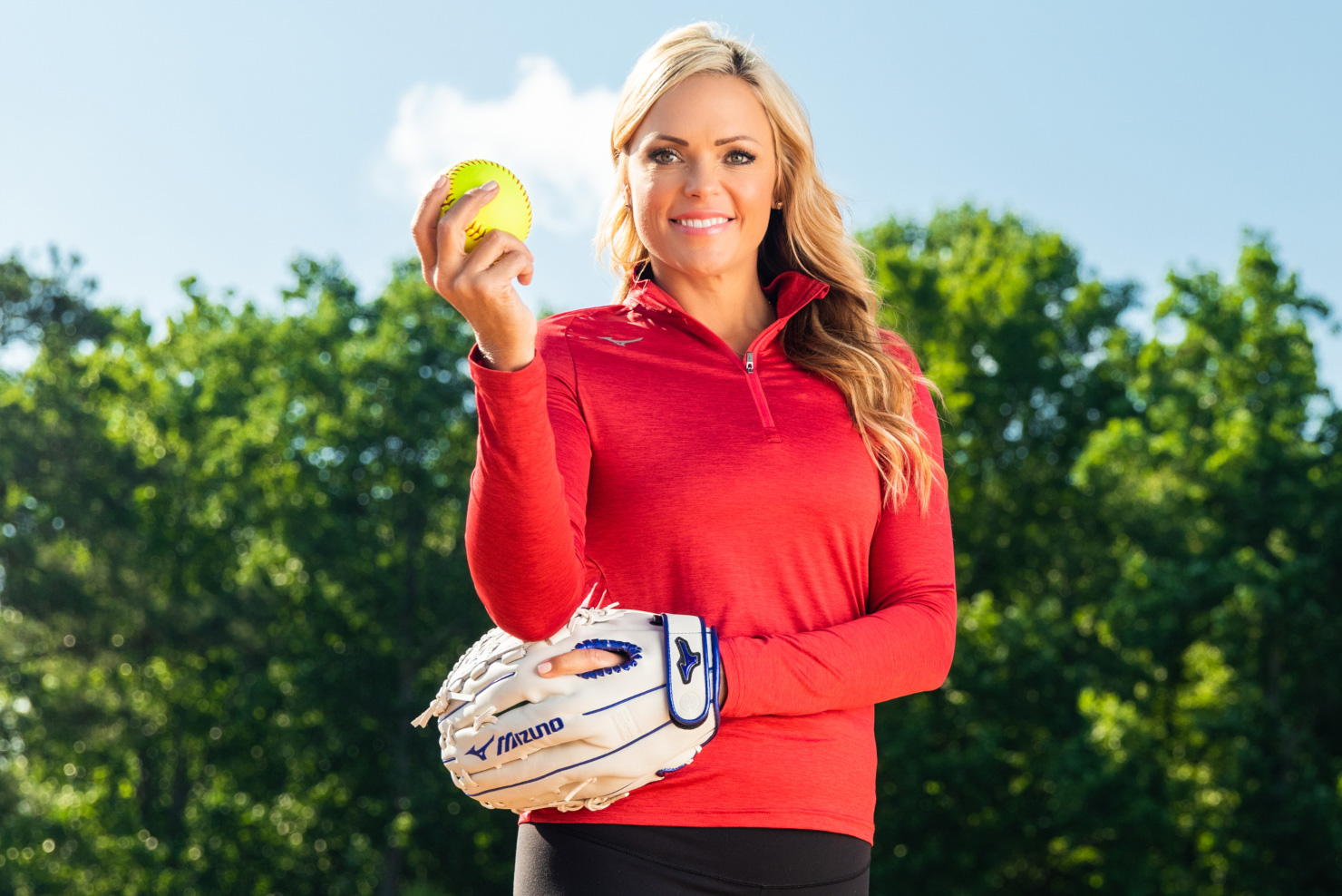 Jennie Finch has been a softball trailblazer both as a player and in retirement. Not knowing the impact she would one day have on the sport, the California native began playing softball when she was young. Retiring from softball in 2010, her last professional contribution to the game was helping Team USA win its seventh straight World Championship title. Just two years prior, Finch headlined a pitching staff that would go on to claim silver at the Beijing Olympics in 2008. Finch played in the NPF from 2005-2009 for the Chicago Bandits, collecting NPF Co-Pitcher of the Year in 2005 after pitching to a .88 ERA with 144 strikeouts and hitting six home runs at the plate.
In college at the University of Arizona, Finch put together an illustrious career with numerous awards such as back-to-back Pac-10 Pitcher of the Year and Honda Awards in 2001 and 2002. She set a NCAA record with 60 consecutive wins and was later honored with her jersey number retired by the program. In high school, Finch embodied the true meaning of ‘unhittable’, throwing six perfect games and 13 no-hitters.

Now retired, Finch spends time with her family, but she is not too far from the game. Finch has a travel fastpitch softball program called “Finch’s Aces” in New jersey that is focused on developing the next waive of young softball players. She is also involved in many charitable foundations focused on addressing a multitude of needs such as the ‘Wounded Warrior Amputee Softball Team’, ‘Women’s Sports Foundation’, and the ‘Breast Cancer Research Foundation’.