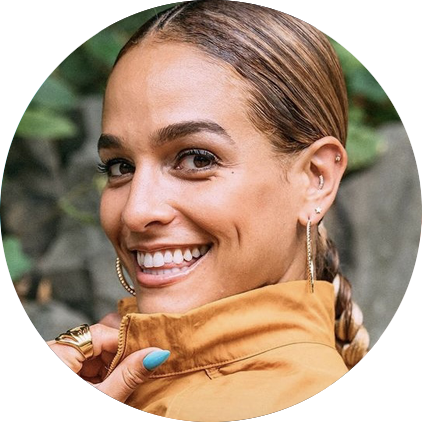 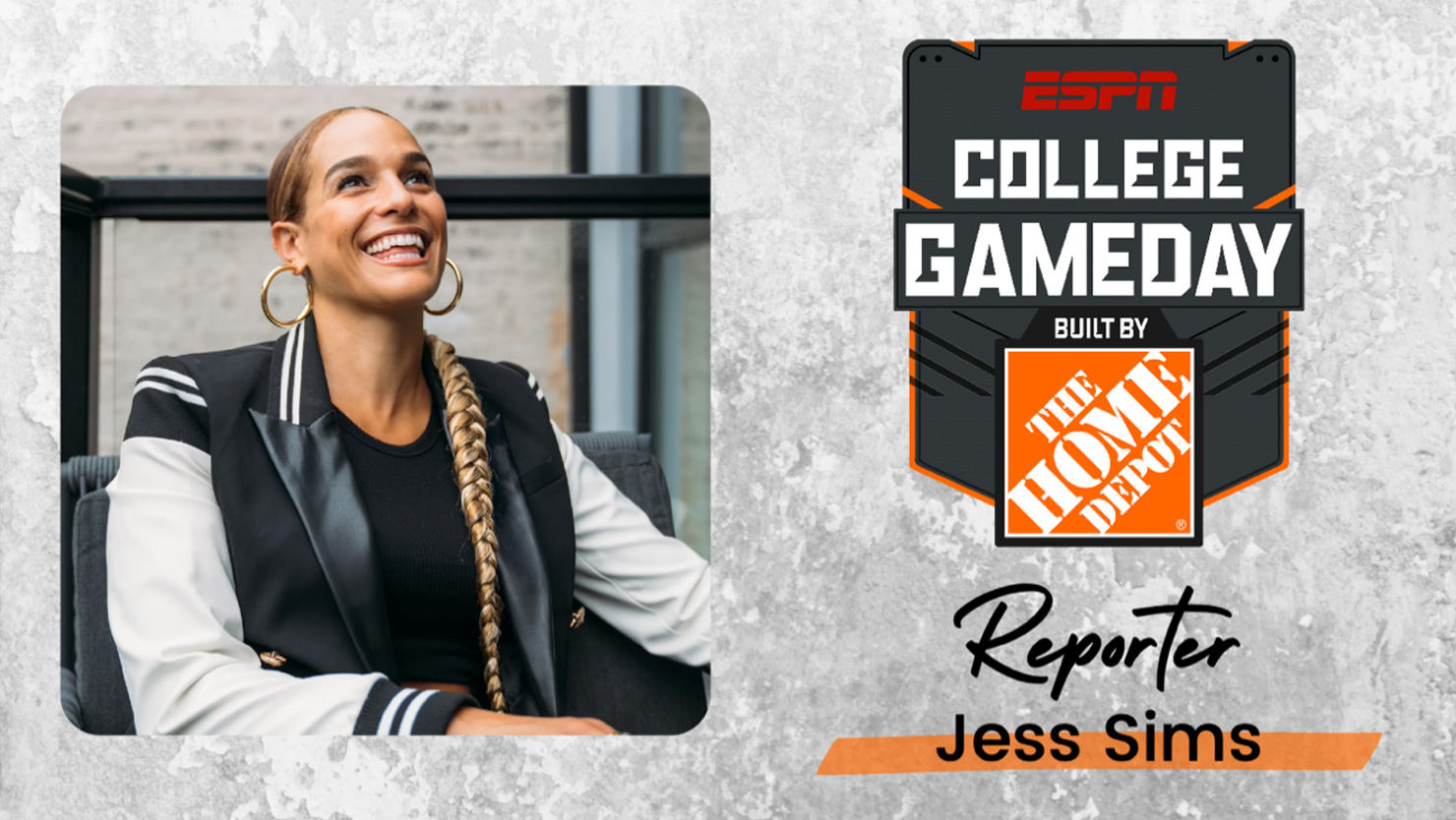 Jess is an educator and fitness instructor based in New York City. She grew up in a mixed household in Peabody, MA, a city just north of Boston, to an Italian mother who instilled the importance of helping others and black father who inspired her work ethic through a shared love of sports at a very young age. She was a natural athlete and leader from the start, participating in various sports from lacrosse to soccer to basketball. She held the title of team captain across three sports in high school and continued to become the captain of her collegiate basketball team for three years.

Her education career started with Teach for America in Houston, Texas which led to becoming a Teacher, Operations Director, Assistant Principal and ultimately Principal at Harlem Village Academies. Her self discovery through educating diverse students has fueled her passion of connecting to communities that often times are overlooked and under resourced.

In 2016, Jess left her Masters degree and career in education behind to pursue her first and obvious love: fitness. Since leaving her education career, she has gone on to teach boxing and HIIT (high intensity interval training) at popular boutique studios in New York City and has been featured in a number of media outlets ranging from broadcast appearances (Live with Kelly) to print and digital publications (Women’s Health, Men’s Health, Self, Wall Street Journal) to brand partnerships (ASICS, Reebok, Nike).

In Fall 2018, Jess joined the Peloton family as a Tread instructor, teaching running, walking, bootcamp, strength and stretching classes to over two million subscribers worldwide. She just recently launched family content to the Peloton platform for kids five and older, blending her passions for health and wellness through interactive movement and education.

Jess Sims joined college football’s premier pregame show College GameDay in the fall of 2022. Sims will serve as a reporter alongside the legendary Rece Davis, Lee Corso, Kirk Herbstreit, Desmond Howard and David Pollack. She began her broadcasting career as the in-arena host (2021) with the WNBA’s New York Liberty and expanded as a sideline reporter (2022) the past two season.

Jess’ purpose is to be of service to others. By teaching the importance of the connection between the mind and body, equipping caregivers and children with the tools needed to build healthy and active lifestyles, and making it all accessible to all communities and backgrounds, she plans to do just that.