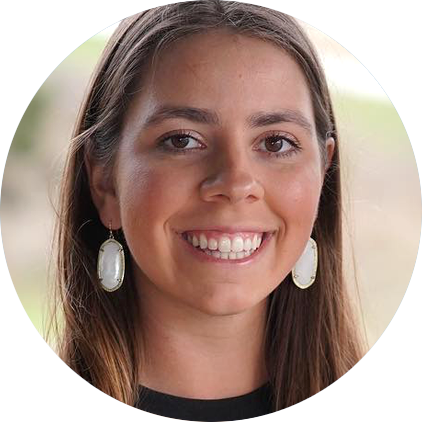 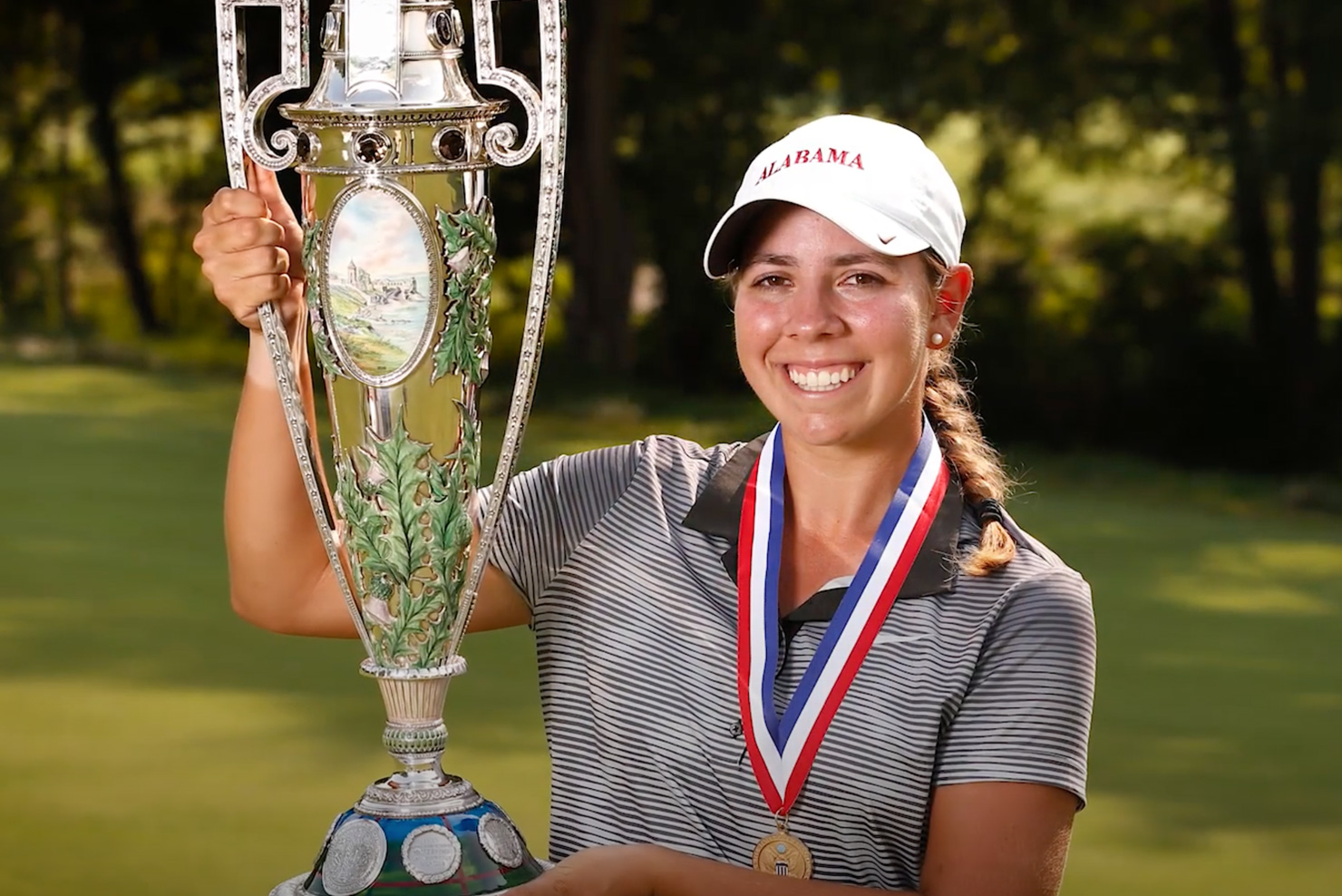 After one of the most successful amateur careers of all time, Kristen made her professional debut as a rookie on the LPGA Tour in 2019 and immediately announced herself as one of the top young American golfers in the world. With nine finishes in the Top-25 along with four Top- 10 finishes in just 25 starts, Kristen established herself as a fixture atop leaderboards, finishing 2nd in the 2019 LPGA Rookie of the Year race. She alo showed that she can play her best on the biggest stages, firing a 6-under 66 on Sunday of the first Major of the year, the ANA Inspiration. She enters the 2020 season ranked as one of the Top 10 Americans in the Rolex Rankings and has climbed inside the top 50 players in the world at just 22 years old.

Kristen graduated with a degree in Marketing in the Spring of 2019 from the University of Alabama and is widely regarded as one of the best amateur golfers of all time. The summer of 2018 was a special end to her amateur career, winning the U.S. Amateur Championship for the second time and then capturing her first victory in a professional event at the Century 21 Ladies Open on the JLPGA Tour. Kristen has also shined the brightest while representing her country, helping Team USA claim victories at the following team events: Women’s World Amateur Team Championship, Curtis Cup, Palmer Cup, Junior Ryder Cup, Pan Am Games and Junior Solheim Cup.