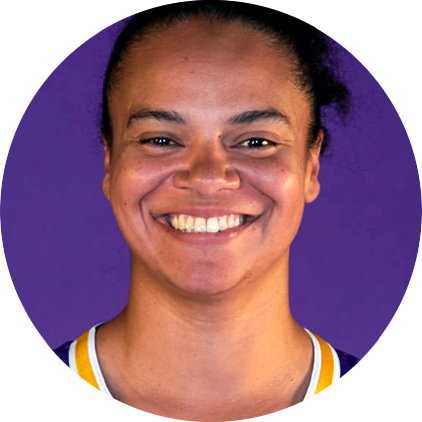 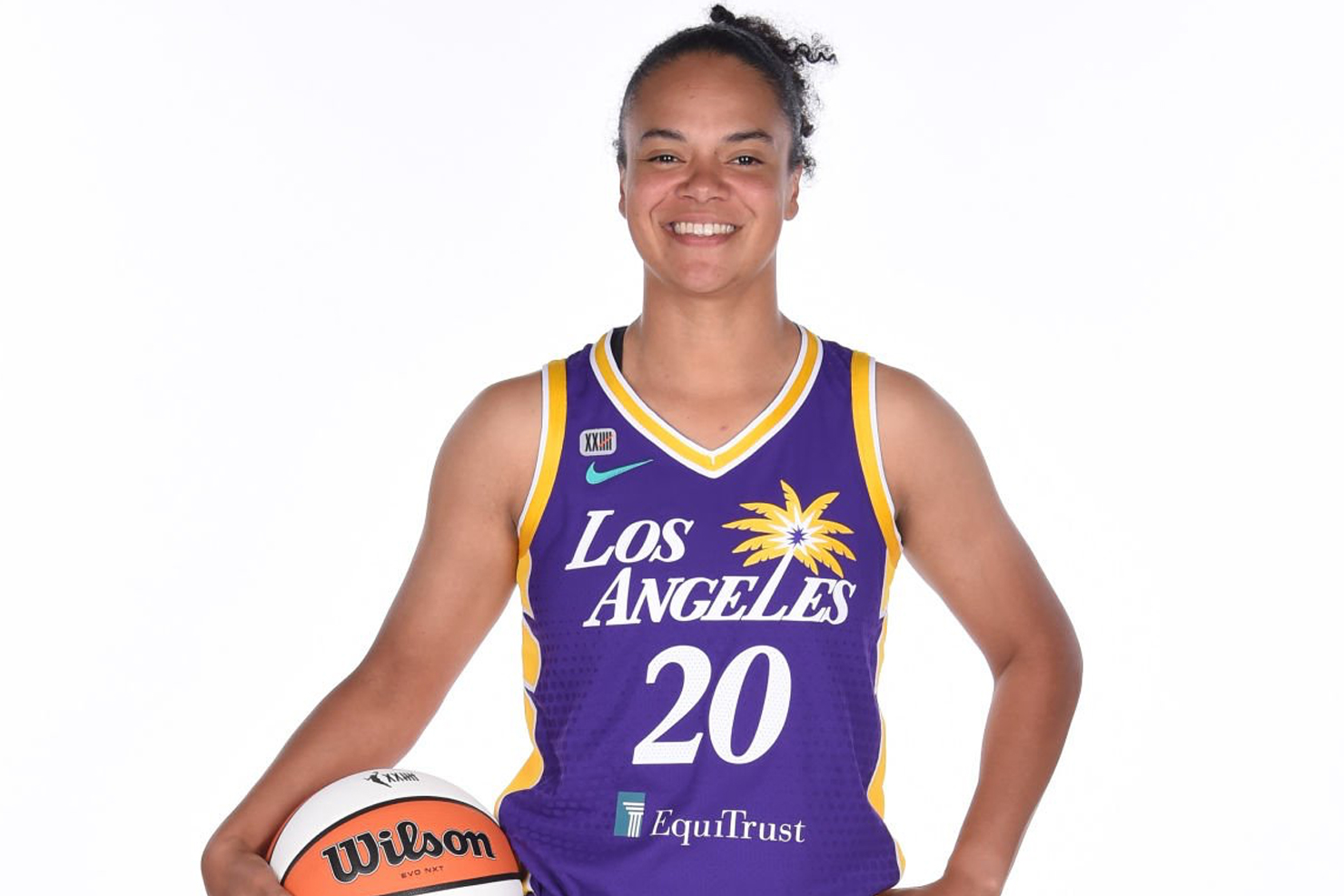 Kristi Toliver is one of basketball’s true ambassadors and she has made many contributions to both men’s and women’s basketball domestically and overseas. Now in her 13th WNBA season and playing for the Los Angeles Sparks, Toliver is a three-time All Star and two-time WNBA Champion. She is also currently an assistant coach for one of the NBA’s most prominent teams the Dallas Mavericks, balancing her duties as a coach and player by continuing to train for her WNBA career during the Mavericks season.

Known as a Spark, Toliver was drafted by the Chicago Sky with the third overall pick in 2009. She was traded to Los Angeles following the 2010 season and played seven straight campaigns for the club while making one All Star game and contributing to a WNBA championship in 2016. Toliver has provided valuable production each season. For her career, she has a points per game average of 12.2, averaging 11+ from 2011 to 2019. She broke out in 2012, winning the league’s Most Improved Player award after shooting over 49 percent from the field and averaging 17.5 points per game. Toliver left the Sparks and played in Washington for three seasons with the Mystics from 2017-2019, making two All Star games and playing a key role for one of the league’s best teams. She has since returned to the Sparks.

Toliver began her career theme of winning early on while she was playing at the collegiate level for the University of Maryland. There, she was one of the best players in the ACC, winning and being nominated for numerous conference and national awards. An instant starter for the Terps as a freshman, Toliver stepped up on the largest stage when she hit a clutch shot late in the National Championship game, a contest that Maryland would go onto win to secure the title against Duke. In her three years at Maryland, she started 104 of the 106 games she played in. During the pandemic, Toliver helped raise money for COVID-19 relief by donating signed shoes.