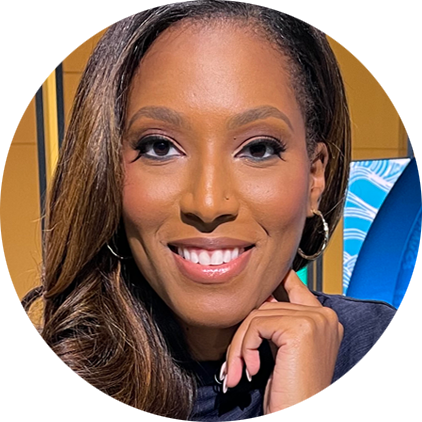 Meghan Triplett serves as a digital contributor and host for Grind City Media, where she creates, hosts and reports content year-round for Grind City Media across all digital platforms, including social channels, game-night productions and broadcasts. Triplett served as cohost of CNBC’s Olympic Games coverage at the Tokyo 2020 Olympics. Before joining the Grizzlies, Triplett served as an anchor and host with Lax Sports Network (LSN) where she covered college and professional lacrosse for live studio shows. She also served as a sideline reporter for lacrosse game broadcasts. Prior to LSN, Triplett worked at ESPN for over four years in Bristol, Conn. and Charlotte, N.C. During that time, Triplett provided support with video elements for studio shows and games, as well as hosted digital shows for ESPNU. In addition, Triplett served as the social media correspondent for SEC Network’s weekly football show Thinking Out Loud. Triplett reunited with the Grizzlies after initially working a season-long internship in 2012 with the team’s communications department. Triplett was born and raised in Memphis and received her bachelor’s degree from Tennessee State University.