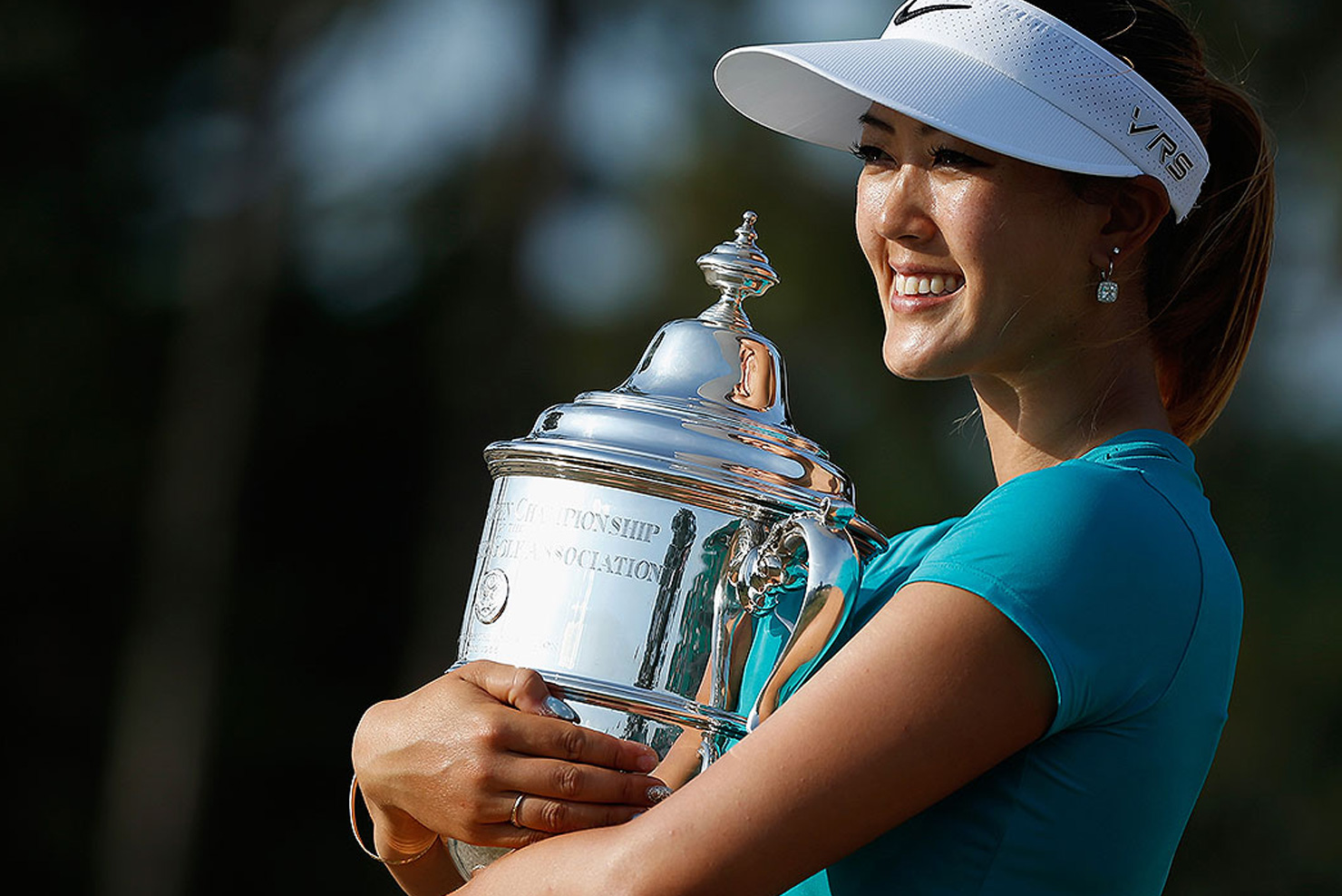 Michelle Wie West is an LPGA icon and one of the biggest names in the sport. A five-time winner on the LPGA including the 2014 U.S. Women’s Open, Michelle has been a force on the LPGA since turning professional as a teen-phenom over 15 years ago. As a trailblazer both on and off the golf course, Michelle became the youngest player to qualify for a USGA amateur championship at age 10, and continues to make an impact in golf through her philanthropic #HoodieForGolf campaign which raised money to create more accessibility to the sport for communities of color. As an advocate for diversity and inclusion, a philanthropist, broadcaster and new mother, Michelle is one of the most impactful females in the sport.