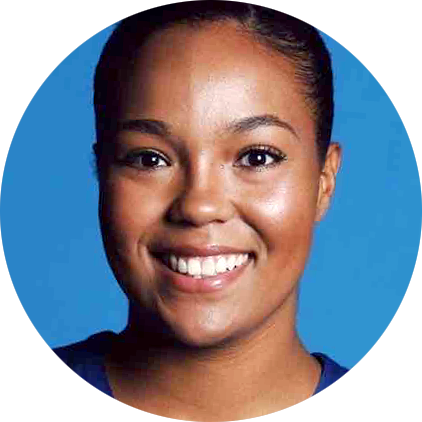 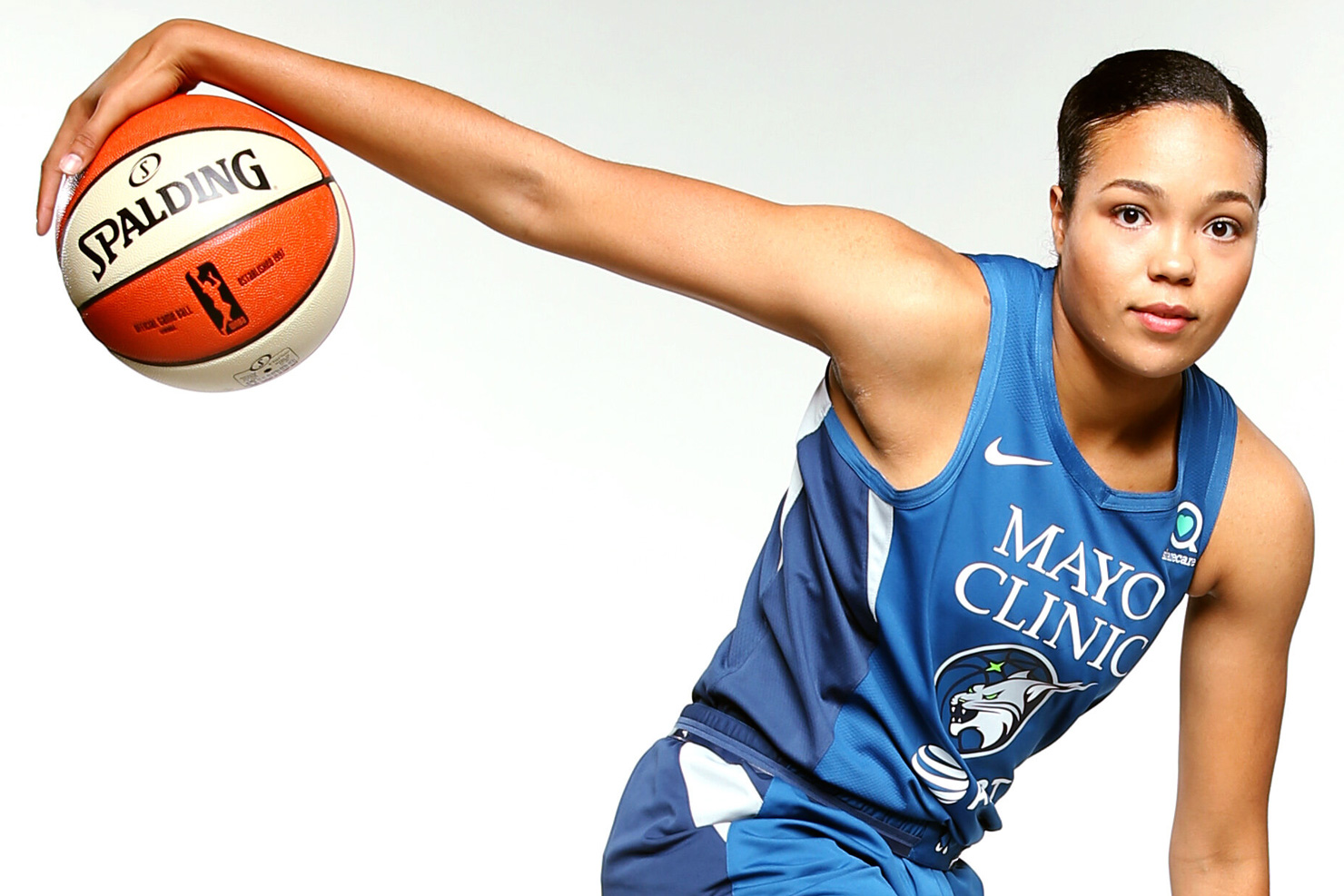 Napheesa Collier is an American professional basketball player for the Minnesota Lynx of the WNBA. After playing college basketball for the University of Connecticut Huskies, Collier was drafted by the Lynx with the 6th overall pick in the 2019 WNBA Draft. She participated in the 2020 Summer Olympics games in Tokyo as part of the United States Women’s Basketball team that won the Gold Medal.