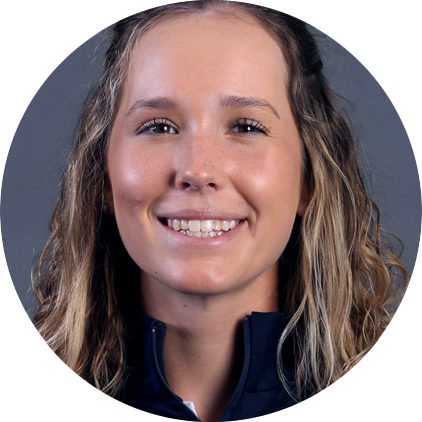 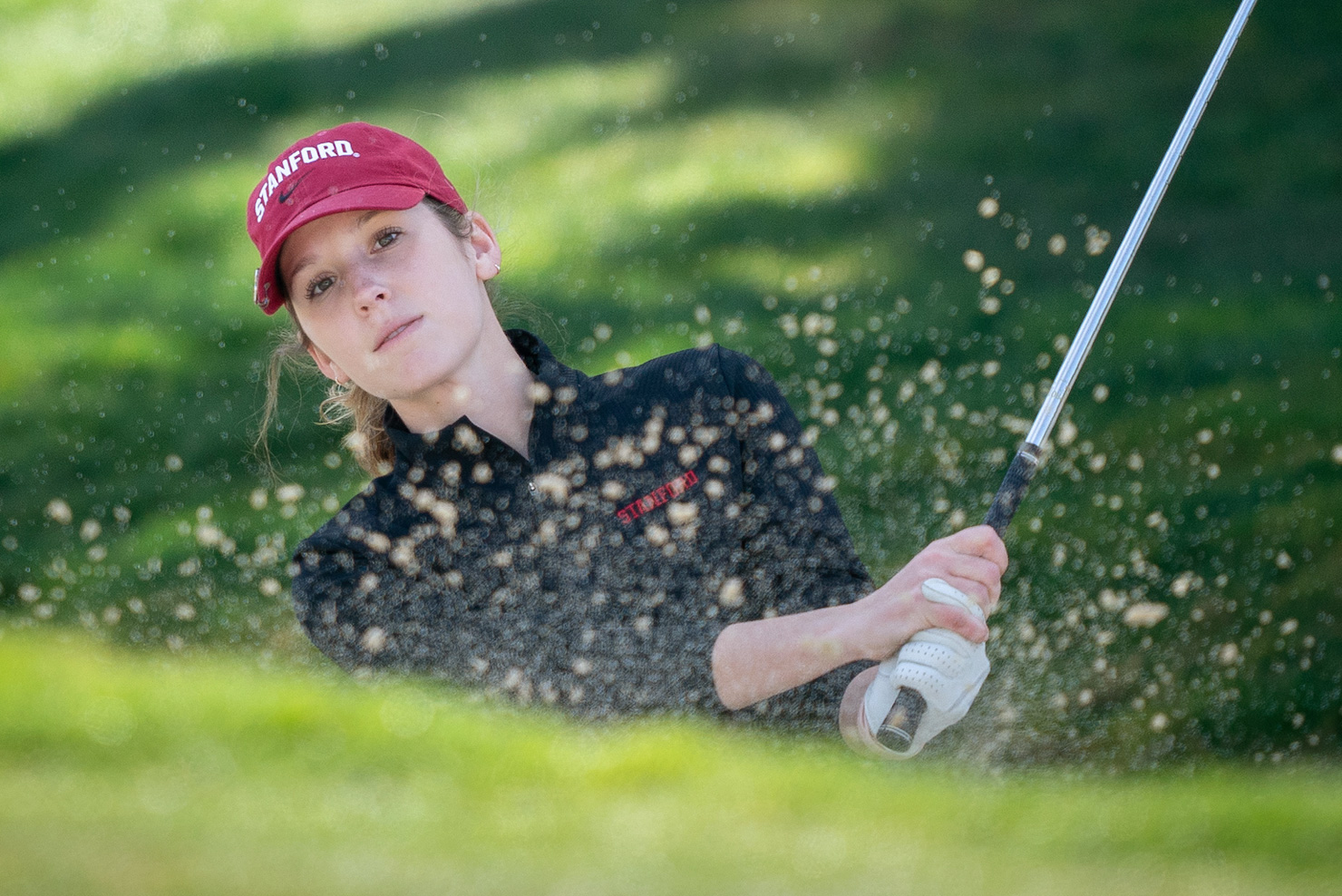 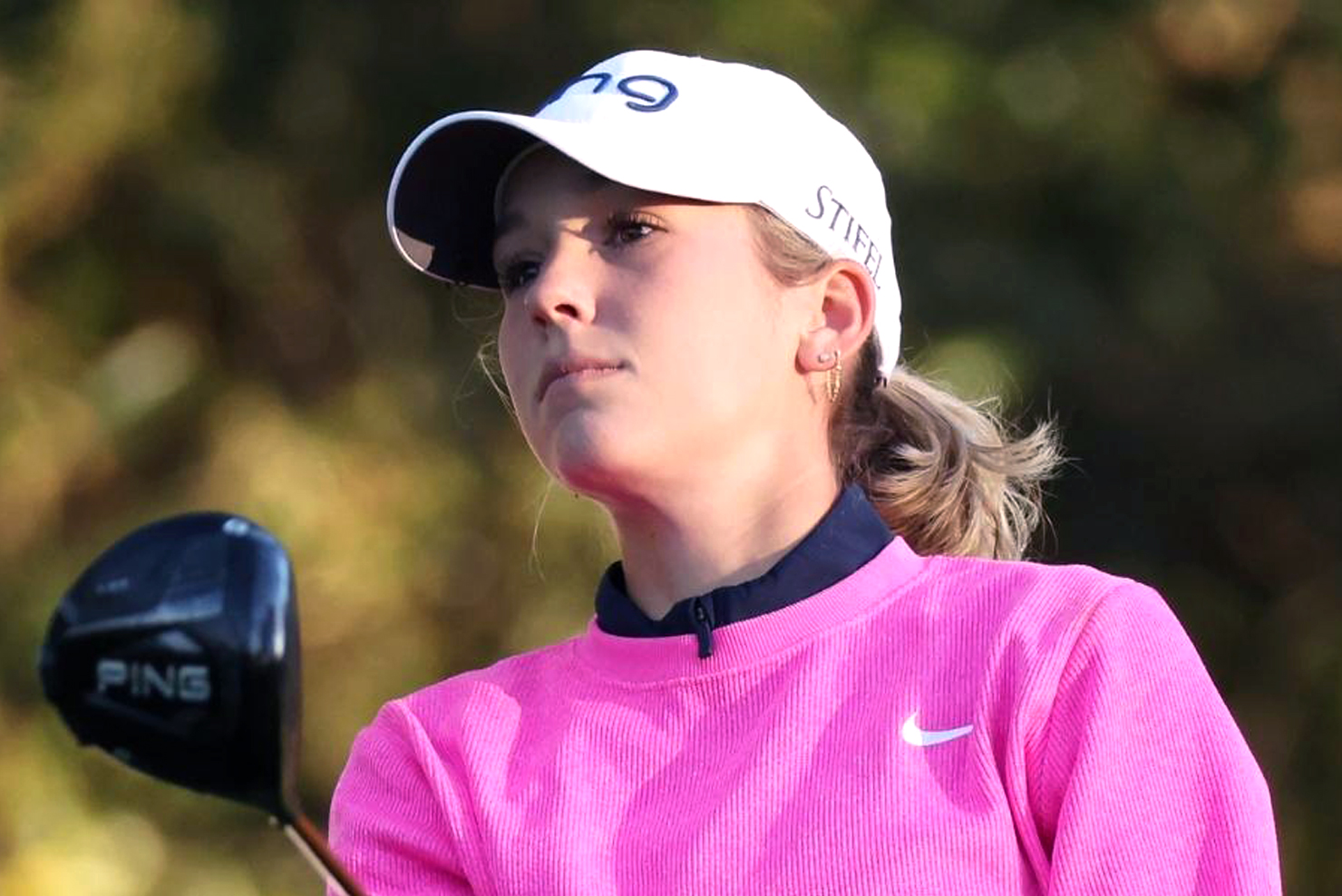 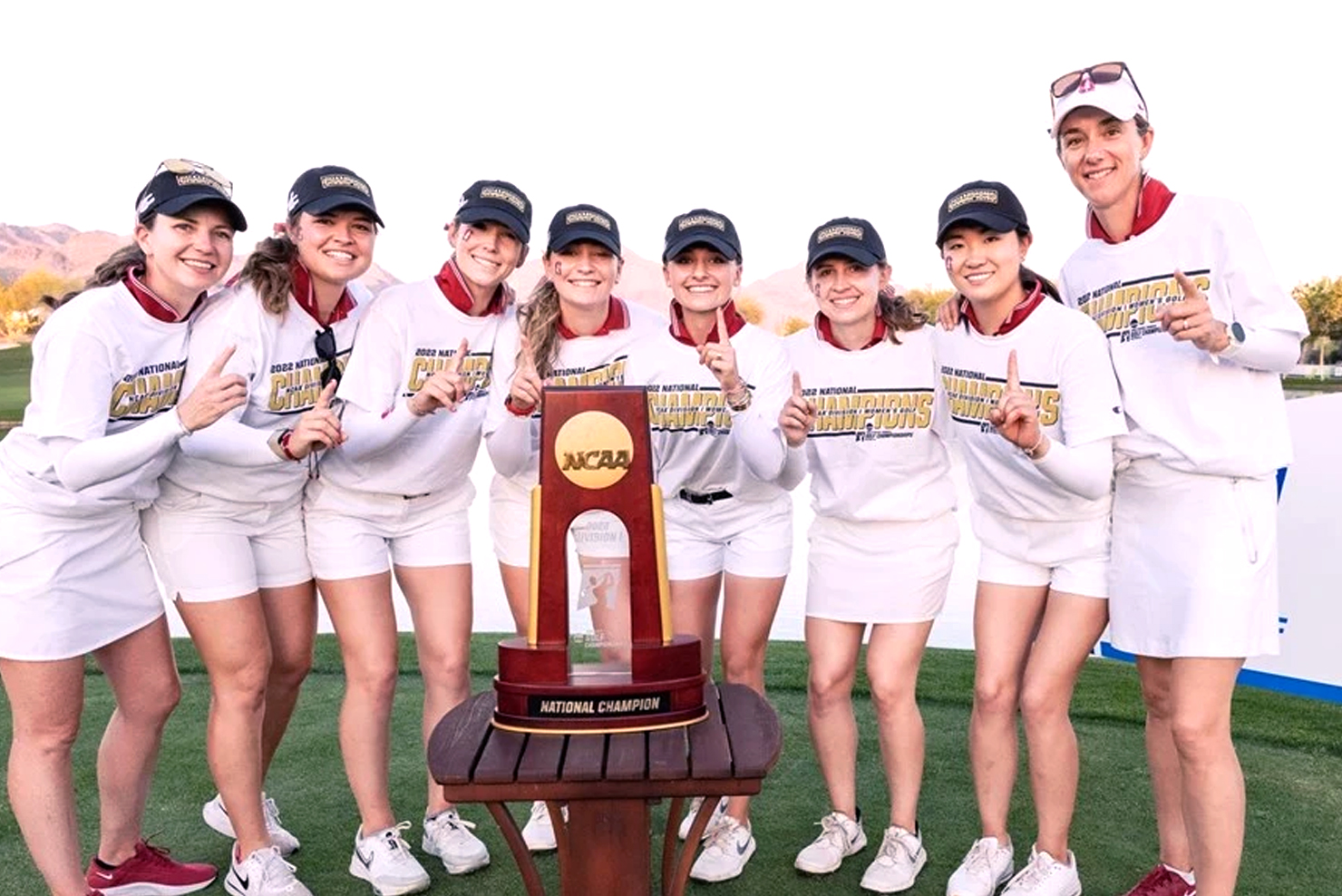 Rachel Heck has goals to go down as one of the best collegiate golfers to ever play the game and through two seasons playing for the Stanford Women’s Golf Team, those goals are within reach. As a Freshman in 2020, Rachel won six tournaments and became just the third woman in NCAA history to sweep the post-season, capturing the 2021 NCAA Individual Championship and leading the country with an NCAA record scoring average of 69.72. She received numerous post-season awards including the ANNIKA Award, Honda Sport Award for Golf, and the Ping/WGCA Player of the Year award – while also shining bright during high profile amateur events like the Augusta National Women’s Amateur, the U.S. Women’s Amateur Championship, and the Curtis Cup. Additionally, Rachel was named both the Pac-12 Golfer of the Year and Pac-12 Newcomer of the Year while being named to every major first-team and All-American roster. In 2022, she added two more collegiate titles to her resume and helped lead her team to the NCAA Team Championship.

Currently ranked #4 in the World Amateur Golf Rankings, Rachel continues to build upon one of the most impressive amateur profiles in recent years. She was named the AJGA Rolex Player of the Year in 2017 and was a two-time USA Today high school Golfer of the Year, joining Stanford’s program as the nation’s top high school recruit in the class of 2020. Beyond her talent on the golf course, the Memphis native also served as a cadet in the Air Force ROTC program at Stanford during both her freshman and sophomore years, and she hopes to serve in the Air Force reserves once she graduates and makes her way to the LPGA. Rachel is also an incredibly gifted artist, creating an Instagram account (@raindelayz) to share her passion.