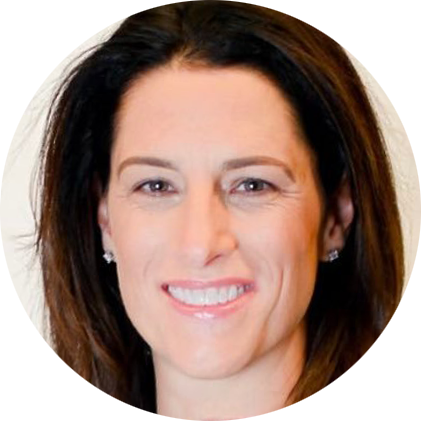 White was the 1995 Indiana Miss Basketball and was also named 1995 Gatorade National Player of the Year and the USA Today National Player of the Year. White attended Seeger High School in West Lebanon, Indiana, where she was named a High School All-American by the WBCA. She participated in the WBCA High School All-America Game in 1995, scoring seventeen points, and earning MVP honors. She led Purdue University to the 1999 NCAA Women’s National Championship in basketball. She played five years in the WNBA, one with the Charlotte Sting and four with the Indiana Fever. She retired in 2004.