When Banana Republic was looking to sign their first athlete endorser, Kevin Love was one of the first to mind thanks to his many appearances in GQ, Vogue and front row at New York Fashion Week.

What was originally a one-year trial has turned into an ongoing three-year partnership with traditional photoshoots and promotional materials evolving into an entire campaign around Love’s classic, tailored personal style. In September 2018, the BR/K.Love-18 collaboration was launched featuring a capsule collection hand designed by Love himself.

Excel also was able to capitalize on the relationship with the brand to highlight additional clients through a concept pitched to Banana Republic called “The Style Council”. Announced in the summer of 2017, the limited run campaign featured Didi Gregorius, CJ McCollum and Matt Ryan showcasing the brand’s menswear in a series of national campaigns. 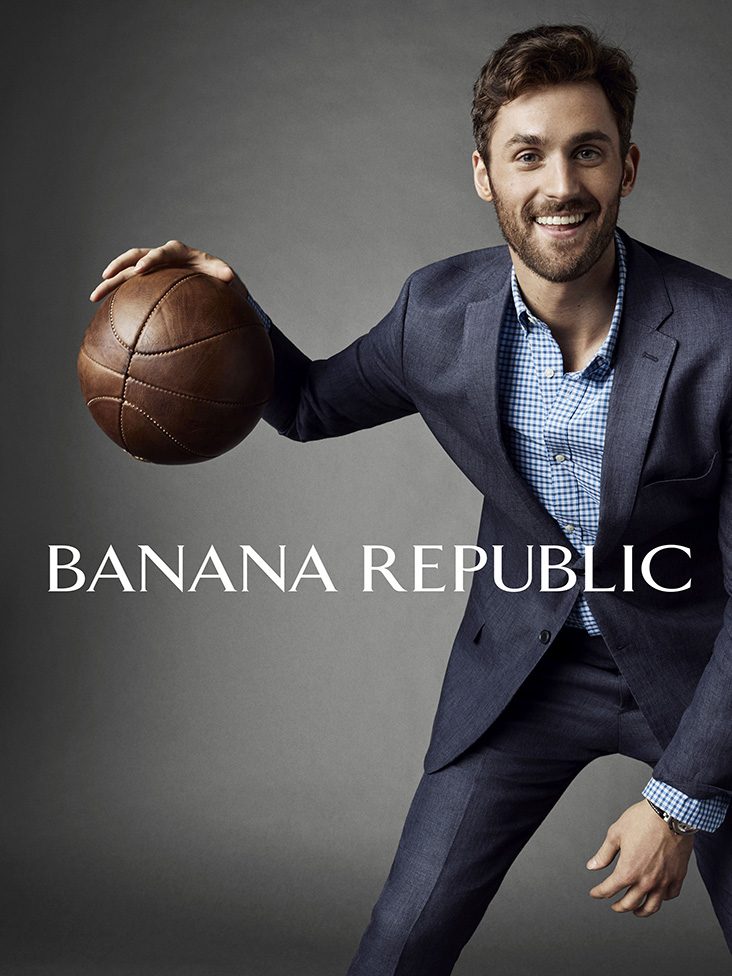 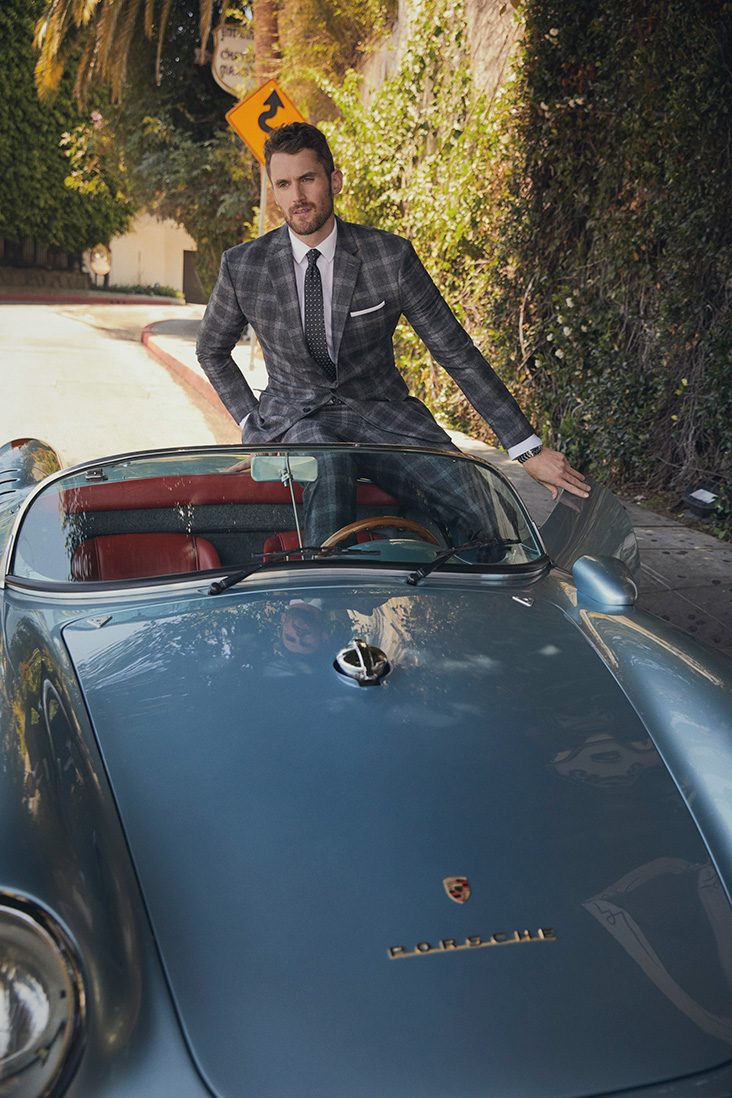 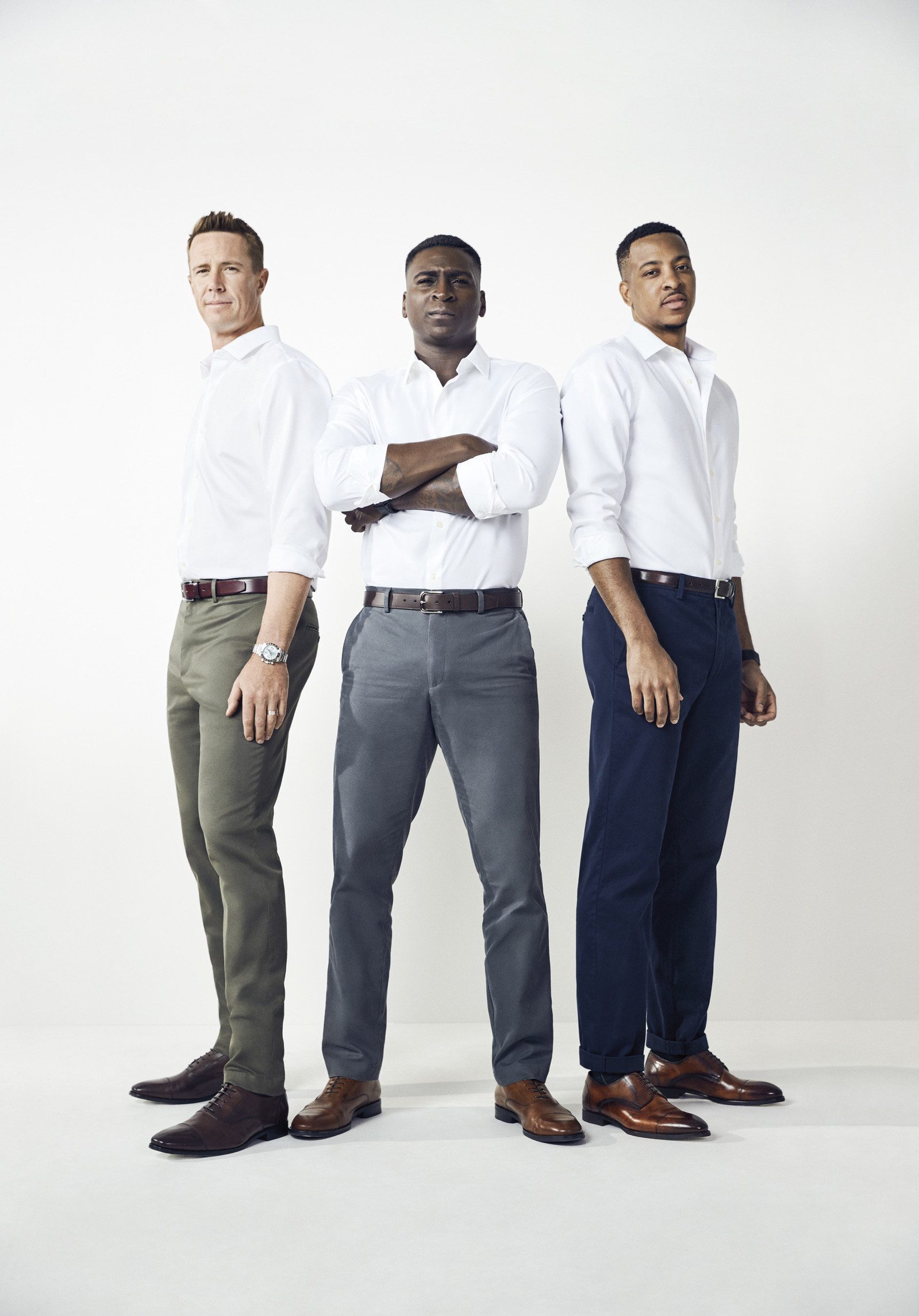