|In Talent, Baseball
|By admin
Chicago Cubs Break the Curse

There have been very few moments in recent sports history, anywhere in the world, that have caused the level of hysteria that was reached when the Chicago Cubs finally broke a 108-year-old curse to claim a World Series title.

Spotlights fade quickly, so Excel went to work upon the final out, pulling together some of the most sought-after guest spots across TV. One minute Dexter Fowler was having a champagne shower, the next he was talking to Jimmy Fallon on The Tonight Show, followed by singing ‘Go Cubs Go’ on Saturday Night Live alongside Bill Murray. Kyle Schwarber went from victory parade to guest chair on Live! with Kelly.

The Cubs were inescapable for that moment in time, and Excel made sure their World Champions got a little extra love. 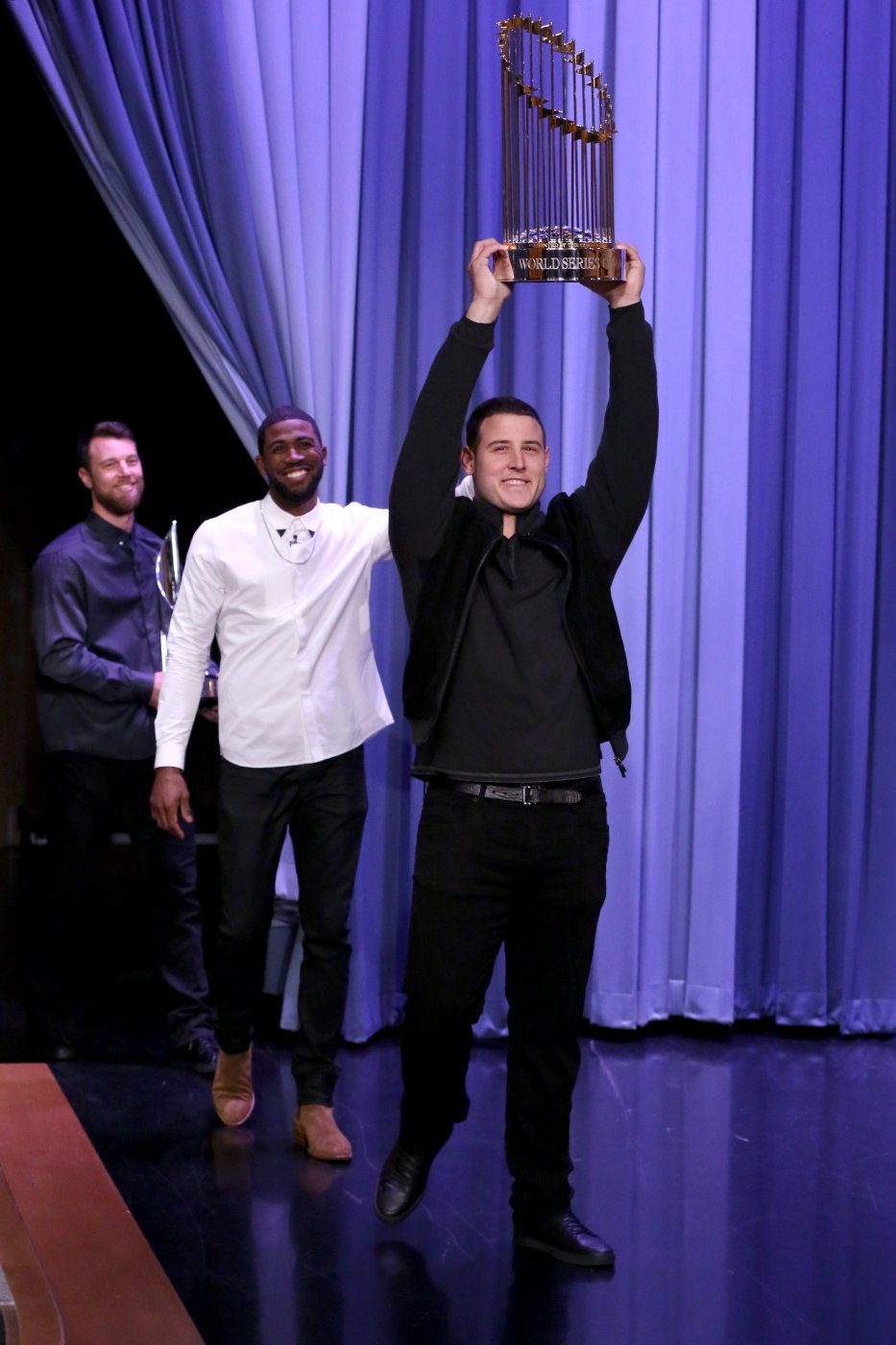 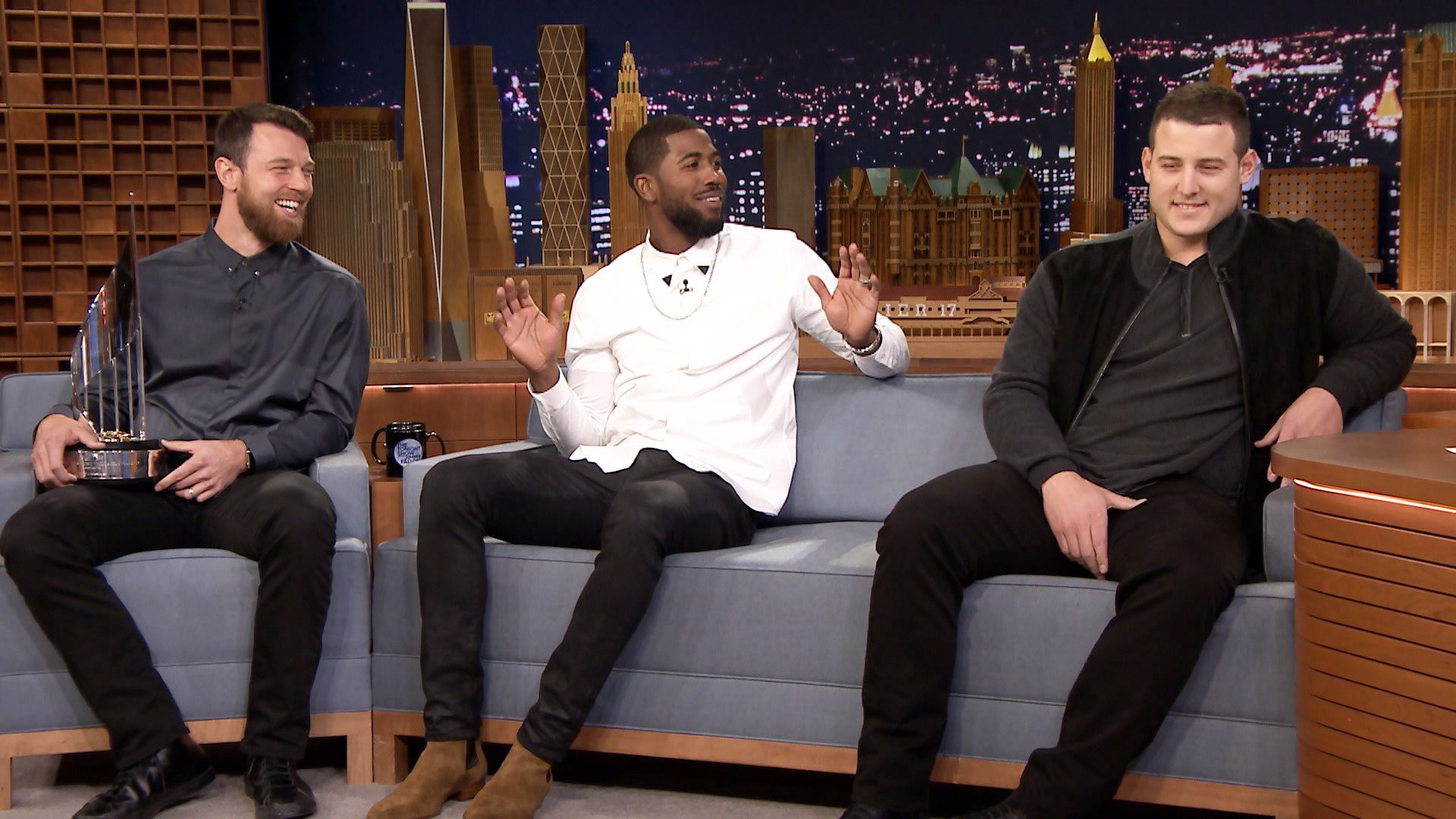 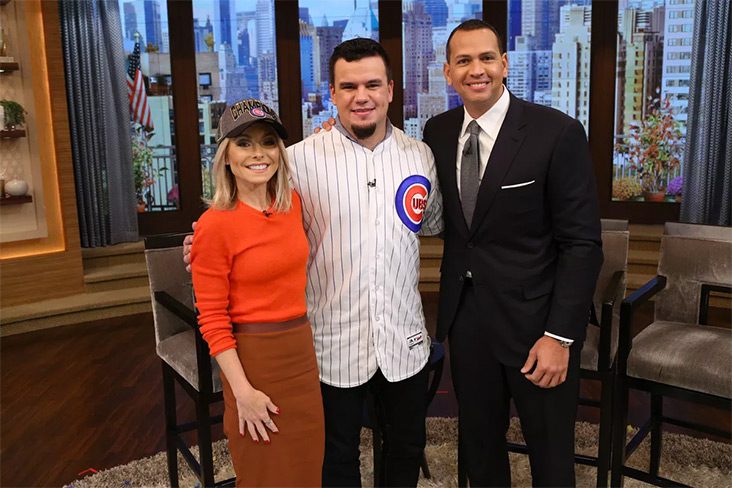