|In Talent, Baseball
|By admin
#DIDIsDEEDs

The MLB All-Star Final Vote contest is a numbers game, a last chance to see your name in the line-up as determined by the most discerning audience – the fans. When Didi Gregorius was named a finalist, it was time to get creative. Enter #DIDIsDEEDs, a social campaign Excel developed to generate fan votes for Didi by playing off his everyman personality and low-key profile. He hit the streets of New York, giving away subway swipes, helping tourists with selfies, even covering lunch for some lucky midtown office workers. The campaign has lived on through multiple seasons, and in multiple places, including surprises like flowers for the Yankees front office staff and free passes to the CN Tower in Toronto. 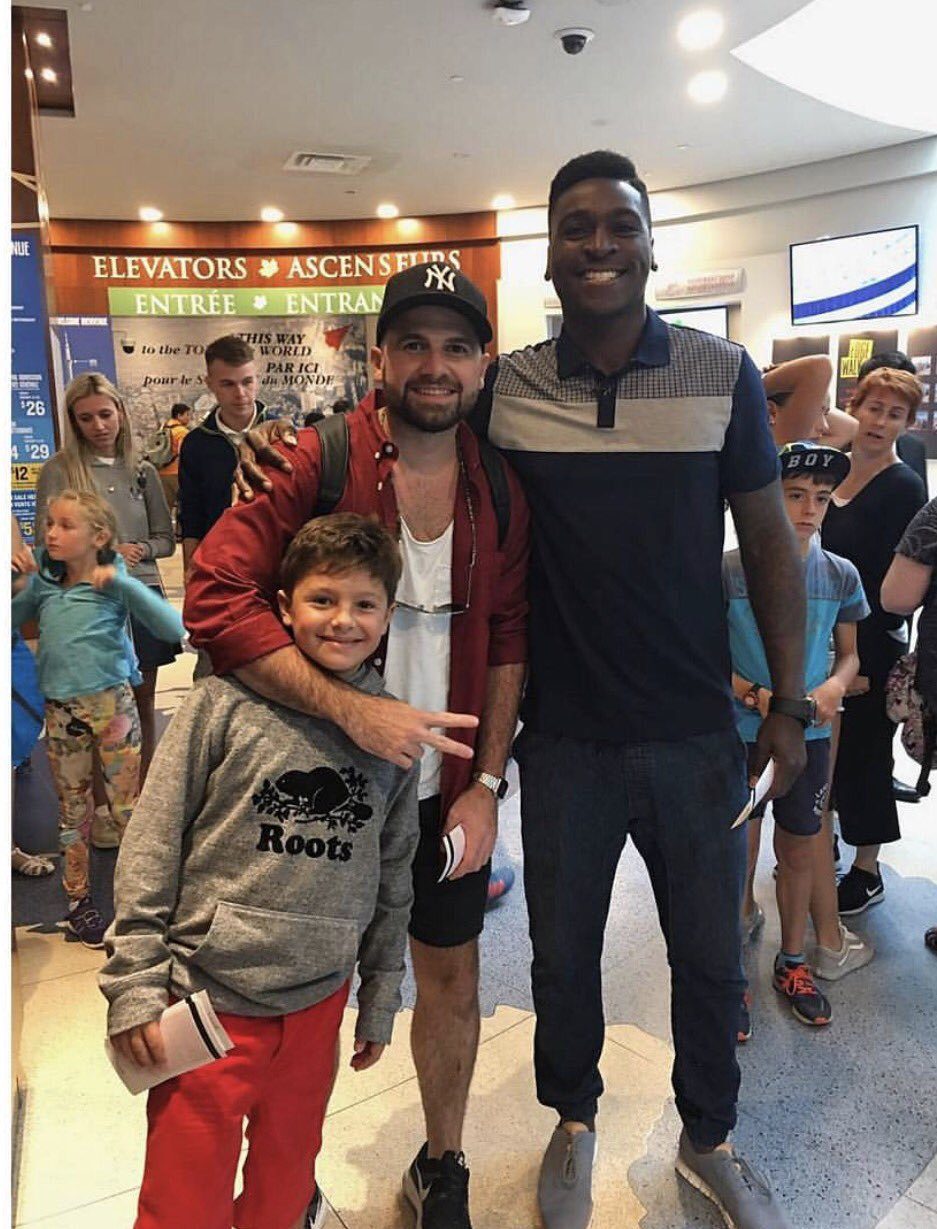 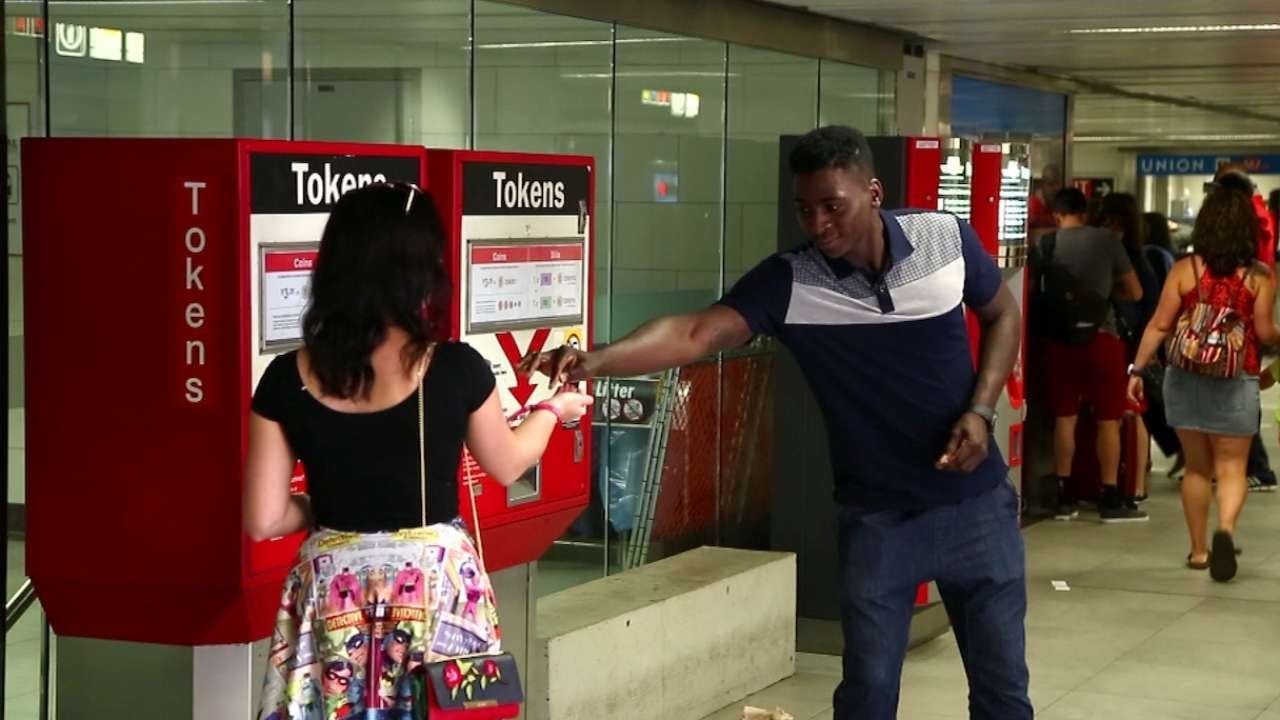 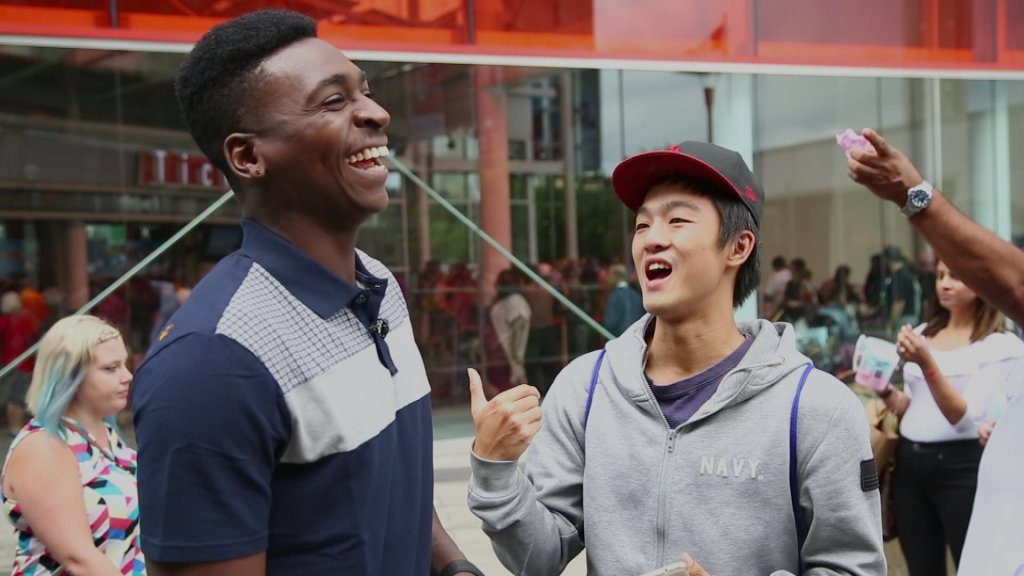 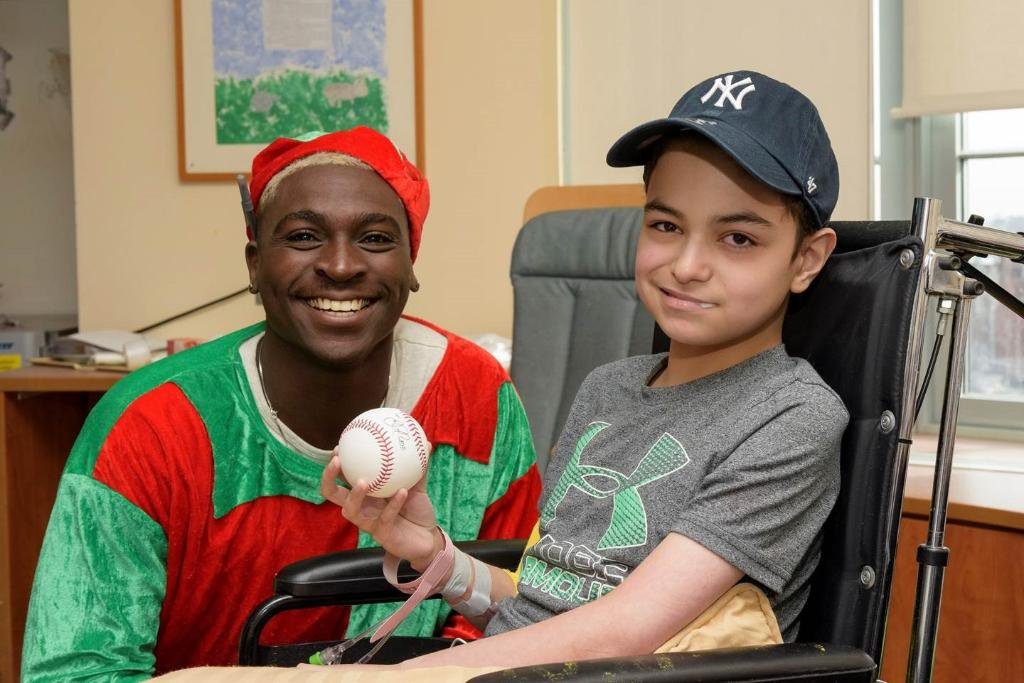