Despite not being in the Playoff picture in 2017, Eli Manning and the Giants still made one of the biggest postseason plays in recent history.

In what was unilaterally considered the best ad of the Super Bowl, the QB worked through ideas for new touchdown celebrations, finally landing on a reenactment of the final dance scene of “Dirty Dancing”. And yes, they did the lift.

It was clear to the 103.4 million viewers that Eli, and the Giants, were already getting ready for next season. On so many levels. 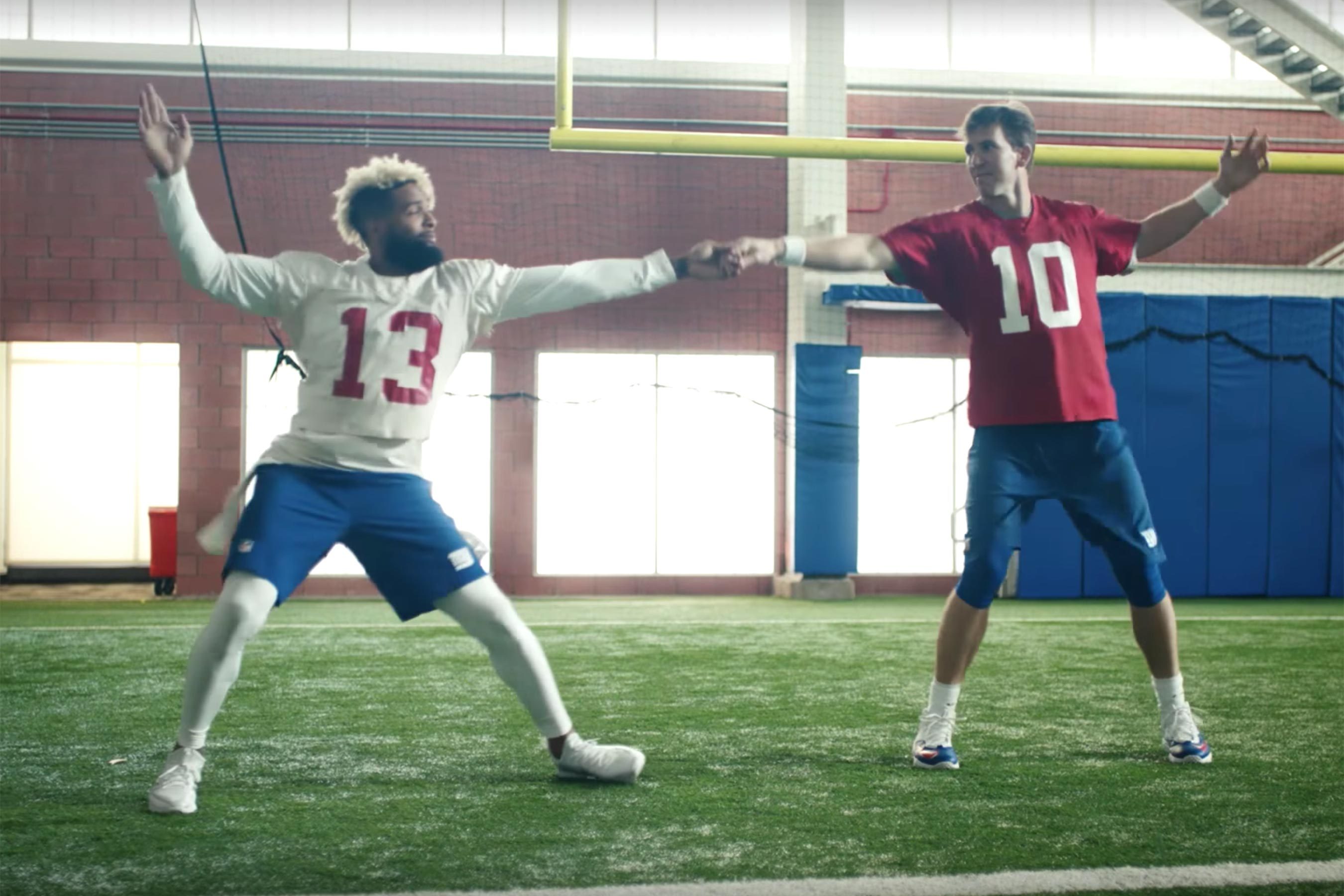