NBA fashion has transformed in the past ten years, from looks that were more laundry day than leading man, into a style showcase that sets the trends for the season.

Enter Express, the trendy, fashionable retailer that had just signed an NBA partnership. Excel worked to position two of its young stars – Brandon Ingram and Jamal Murray – as the faces of the brand’s ‘Rising Stars’ campaign, that saw them featured in-store and in print ads.

Entering the NBA, you hope you will blow up – but neither Brandon or Jamal imagined it would be as a big as a billboard in NYC’s Times Square. 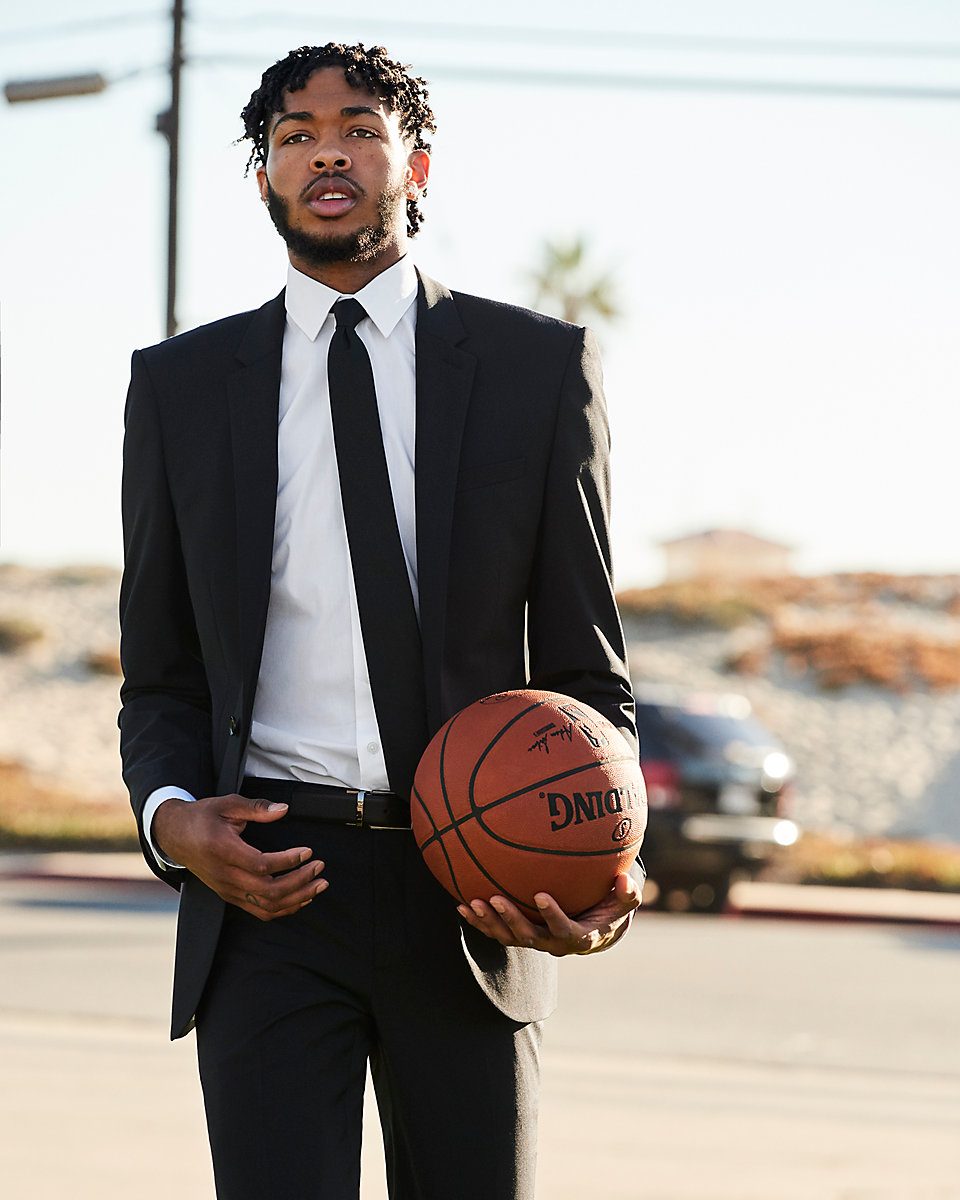 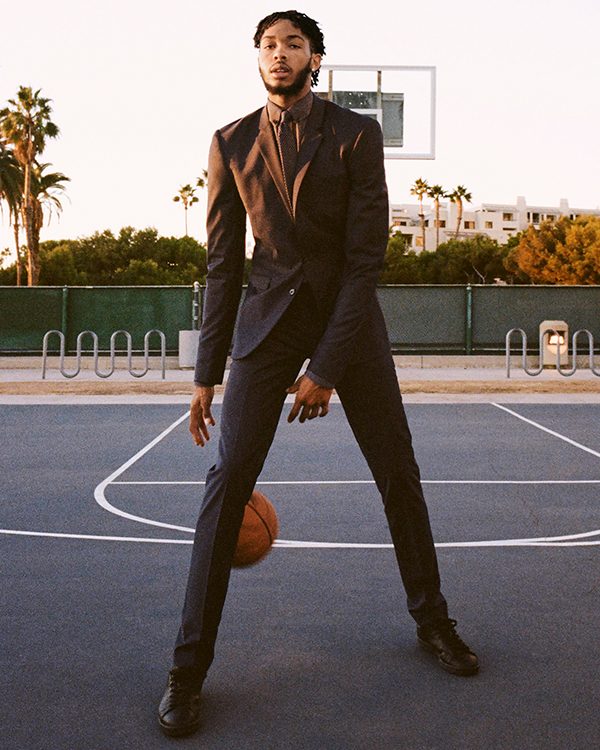 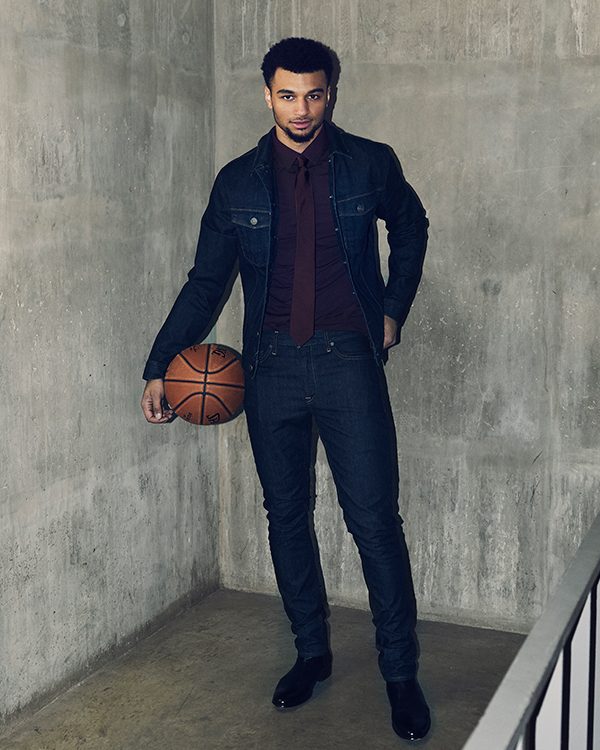 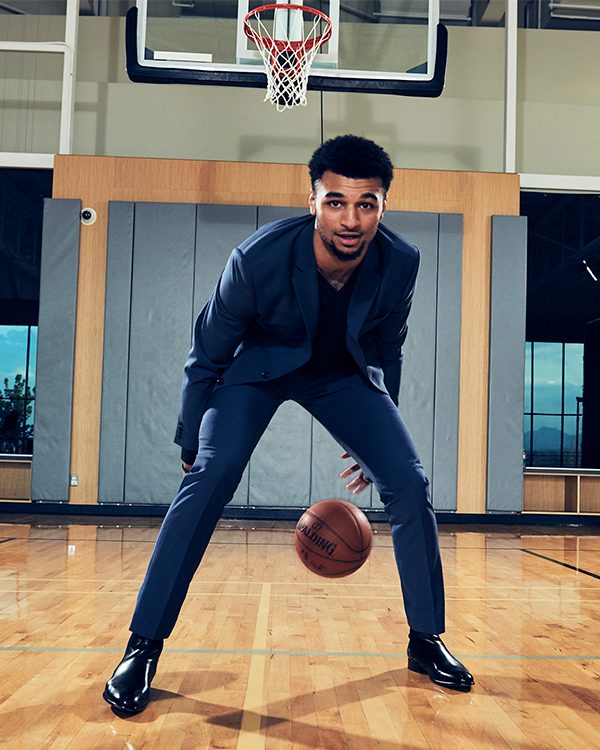 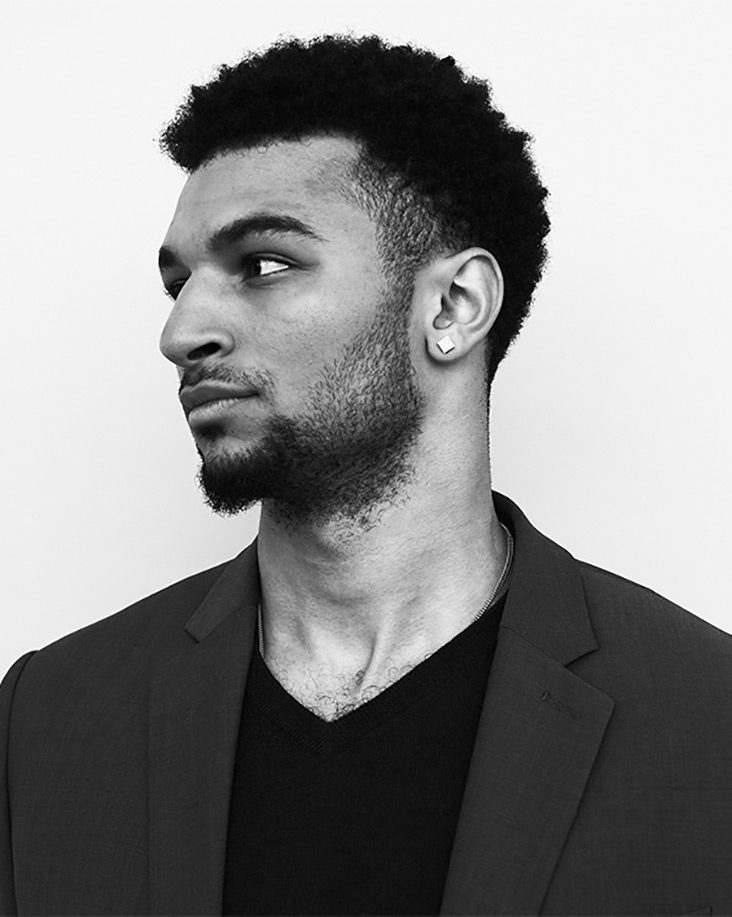 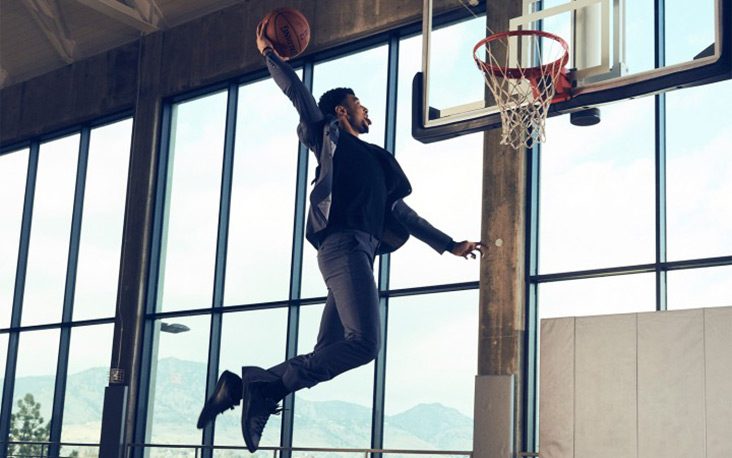