Gatorade 'The Secret to Victory'

|In Talent, Baseball, Football
|By admin
Gatorade ‘The Secret to Victory’ 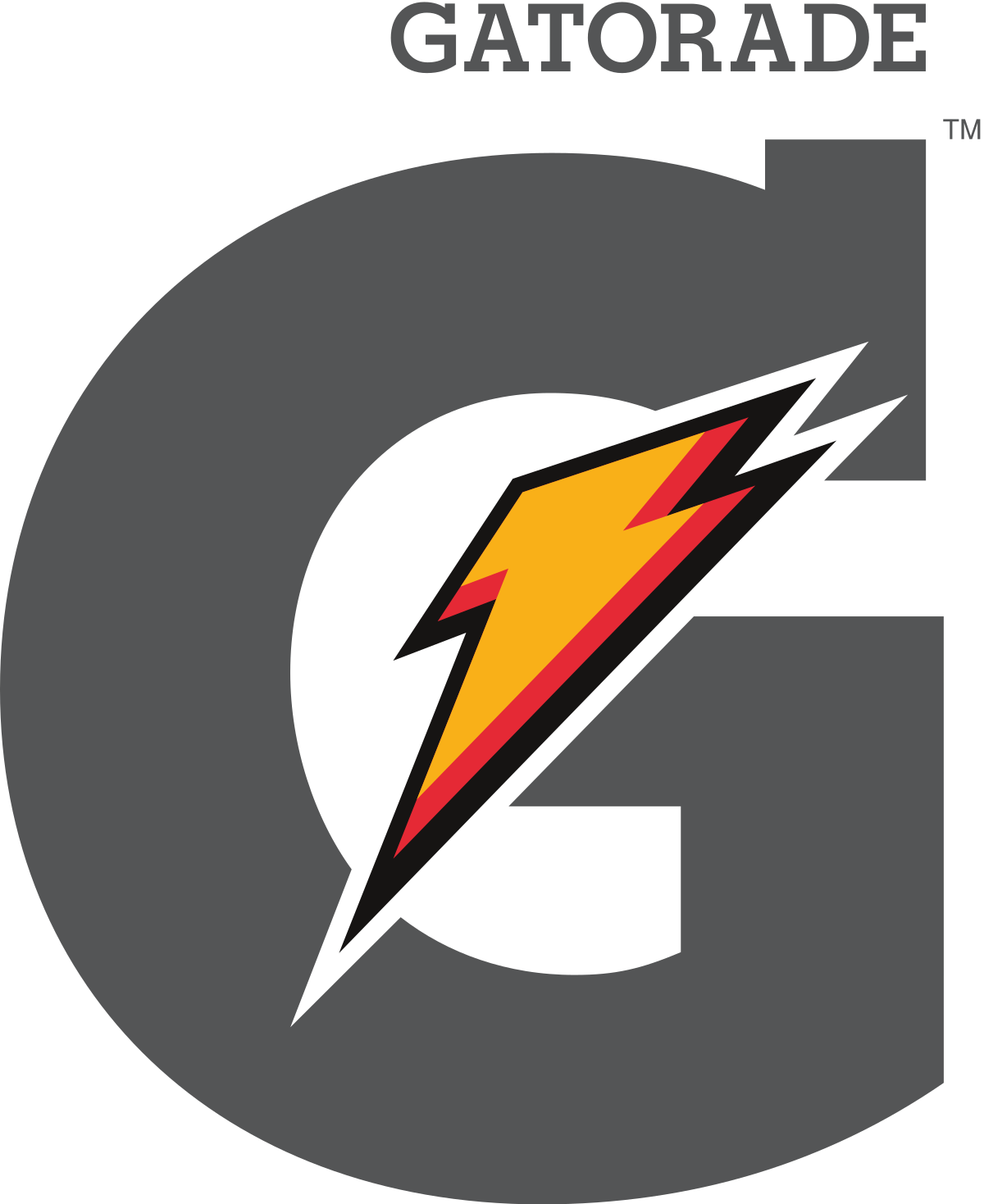 Defeat is not something most athletes are willing to talk about, yet Gatorade was preparing new creative that focused on just that. Loss. Failure. Defeat.

Excel saw an opportunity for clients to own their personal stories of defeat and turn them into stories of resilience, perseverance and grit.

From a 108-year-old curse, to a 3-13 rookie season, to leading in interceptions and even a very recent crushing Super Bowl defeat – the inspiring campaign paired legends with current stars and allowed Kyle Schwarber, Peyton Manning, Eli Manning and Matt Ryan to see the victory in their defeat. 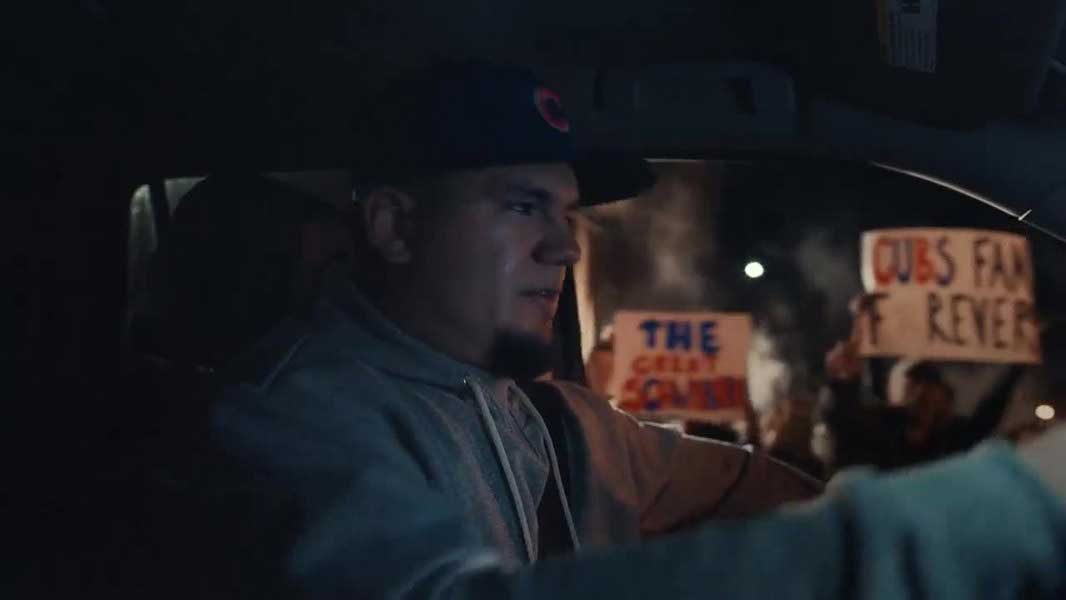