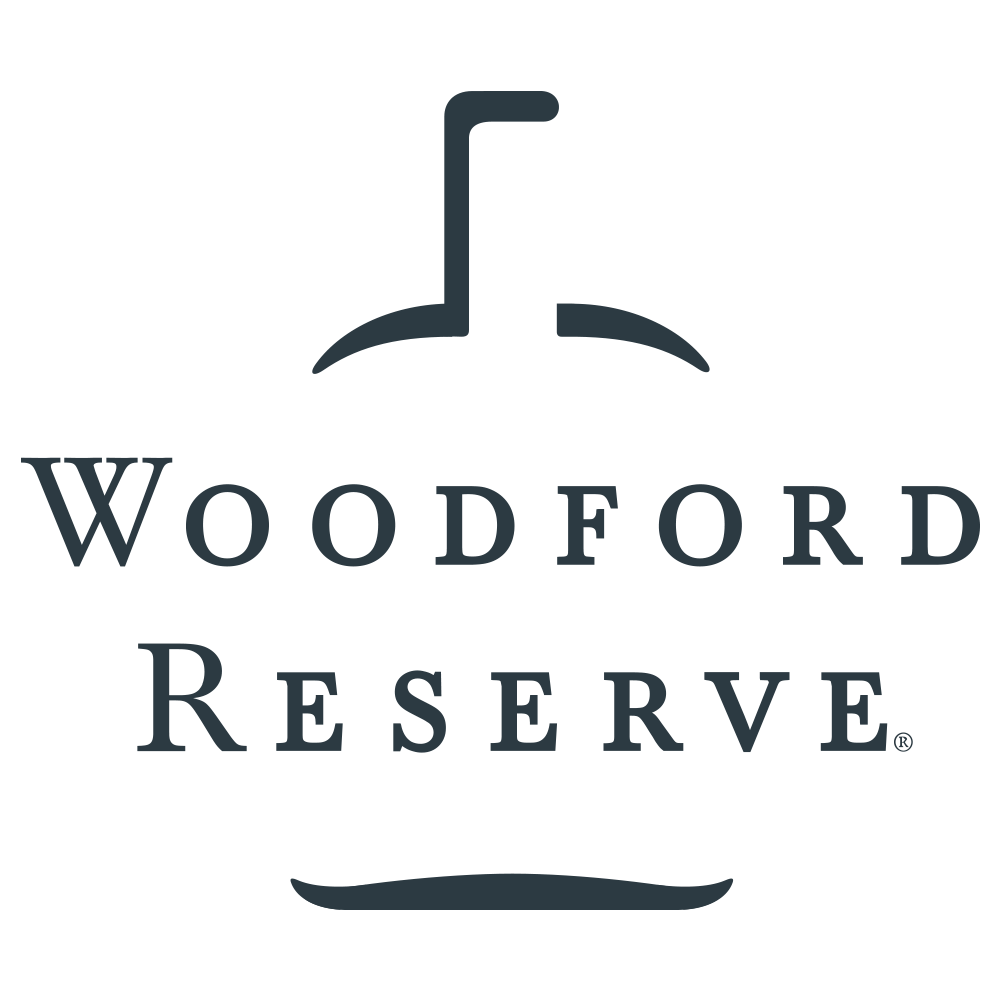 Golf has long offered a fairly homogenous sponsorship portfolio with a string of activations seen only by the most diehard or well-heeled fans. Excel approached Woodford Reserve with a new way to make a mark in golf, not with a logo on a sleeve, but with creative content that would extend beyond tournament tune-in.

While Justin Thomas spends the majority of the year on the road with the PGA Tour, his hometown roots lie in Louisville, KY, far afield from any Tour events but always close in his heart. These roots, not golf, became the nexus of the Woodford Reserve campaign which aired around one of the most iconic events on the sporting calendar, the Kentucky Derby.