|In Talent, Football
|By admin
Marcus Mariota & Beats by Dre 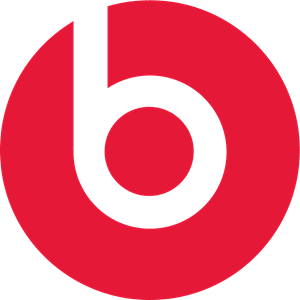 Beats by Dre had just launched a new campaign highlighting the idea of ‘home’ for some of the most recognizable athletes in the world – LeBron James and Neymar. Excel had just signed Heisman Trophy winner Marcus Mariota, who is very proudly Hawaiian.

Knowing it was going to take more than just name recognition to secure a partnership, Excel developed a multi-faceted proposal that first had Mariota taking his first call as an NFL quarterback on Beats by Dre headphones live on TV as part of the 2015 NFL Draft. This was followed by the ‘Ohana’ campaign that captured his ties to his home and the influence it has had on his career. 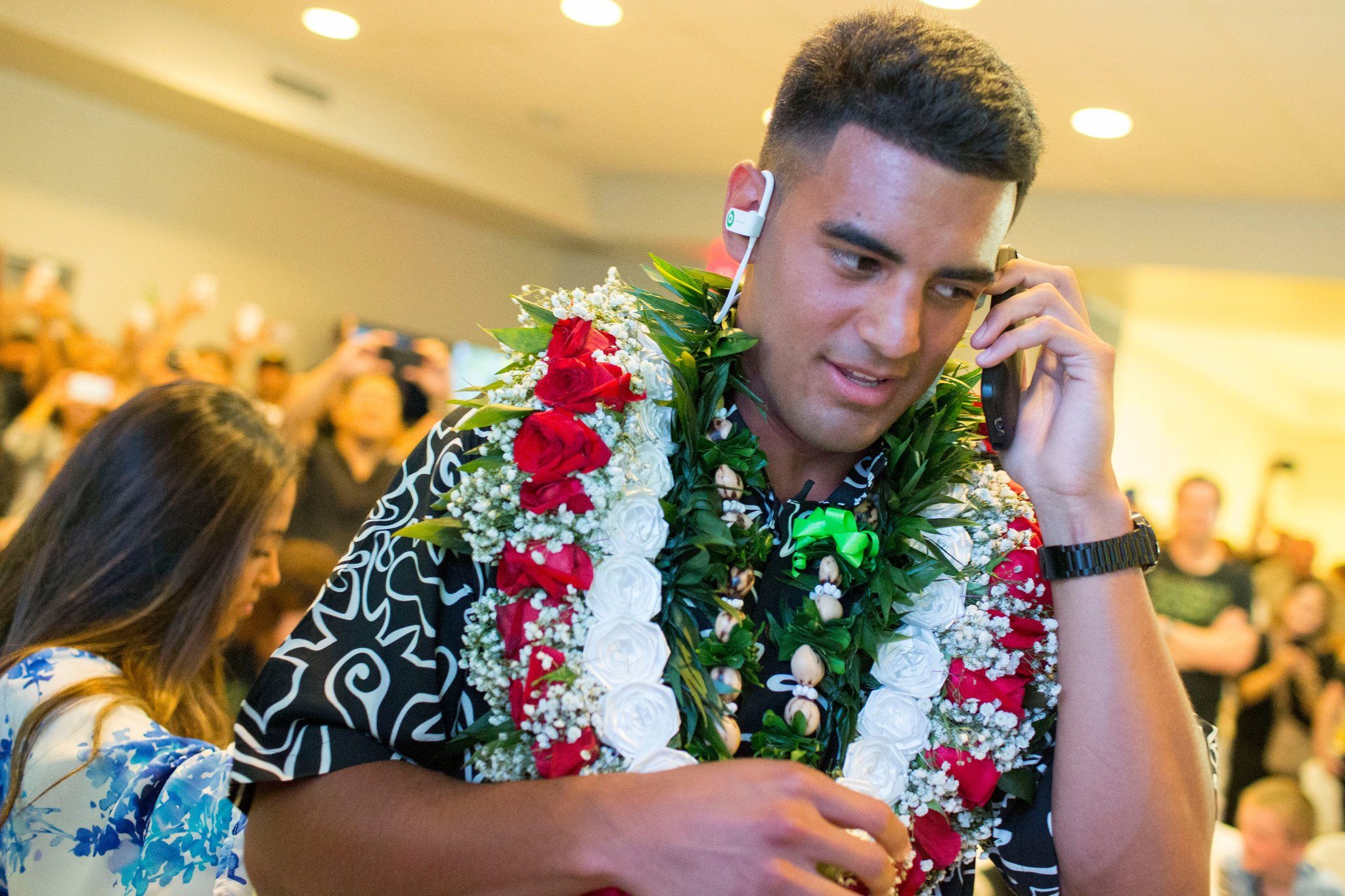