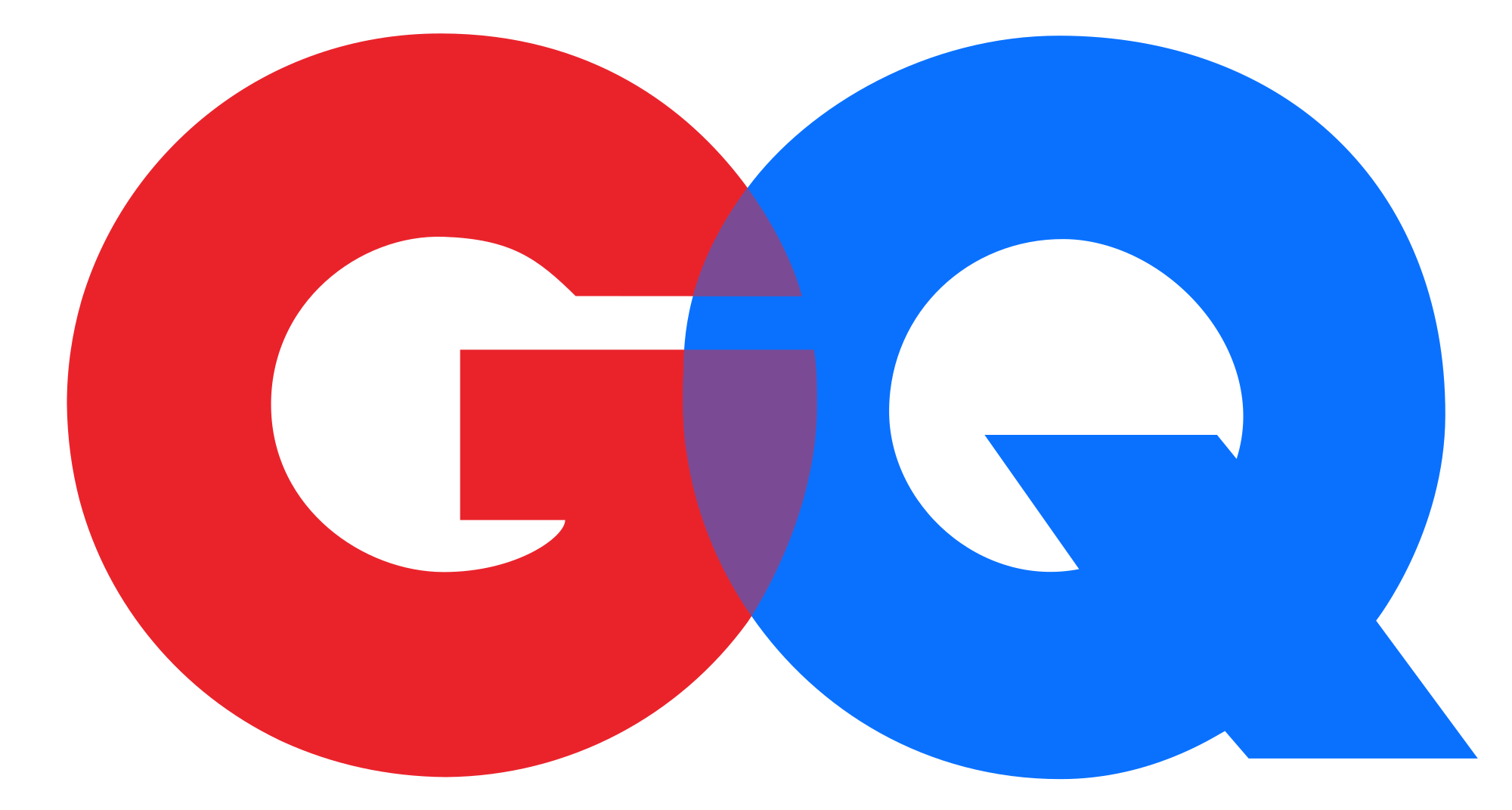 Ricky Rubio joined the Excel roster shortly before his trade to the Utah Jazz. He was ready for a fresh start on all fronts, ready to remind people that one of the most exciting young draft picks had grown into a veteran leader set to take a franchise to the next level.

Excel put together a plan to re-introduce Rubio into the hearts and minds of fans around the world, starting with a feature in GQ Spain.

New community partnerships with Utah-based Huntsman Cancer Institute and the Five for the Fight Program introduced his personal tie to lung cancer awareness and research, for which he was awarded the NBA Community Assist Award for the month of November. 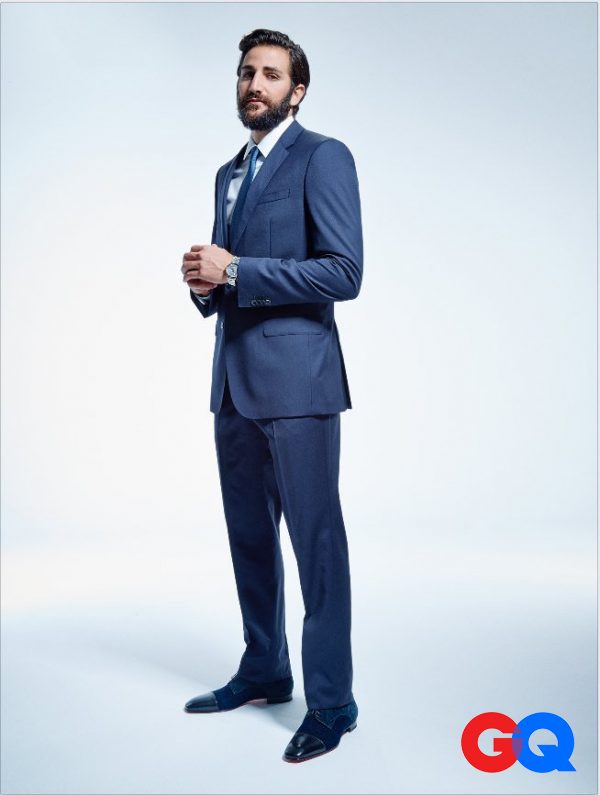 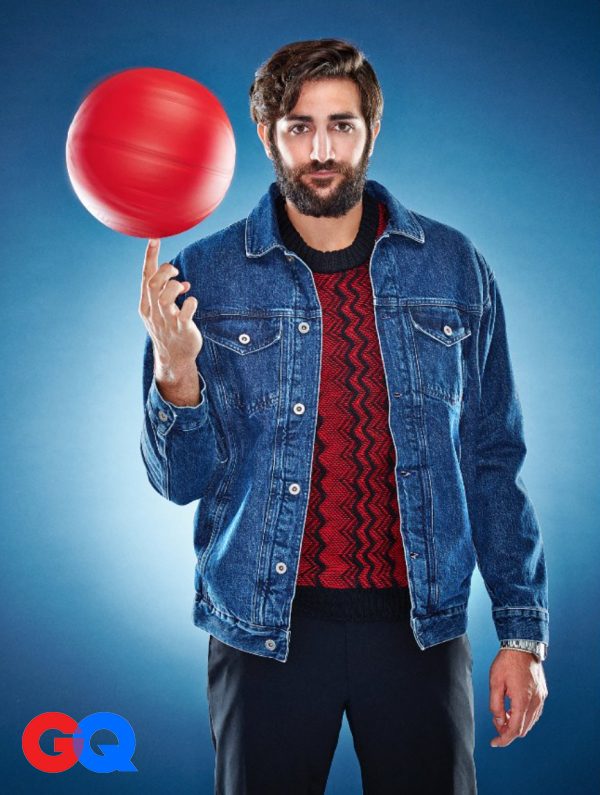 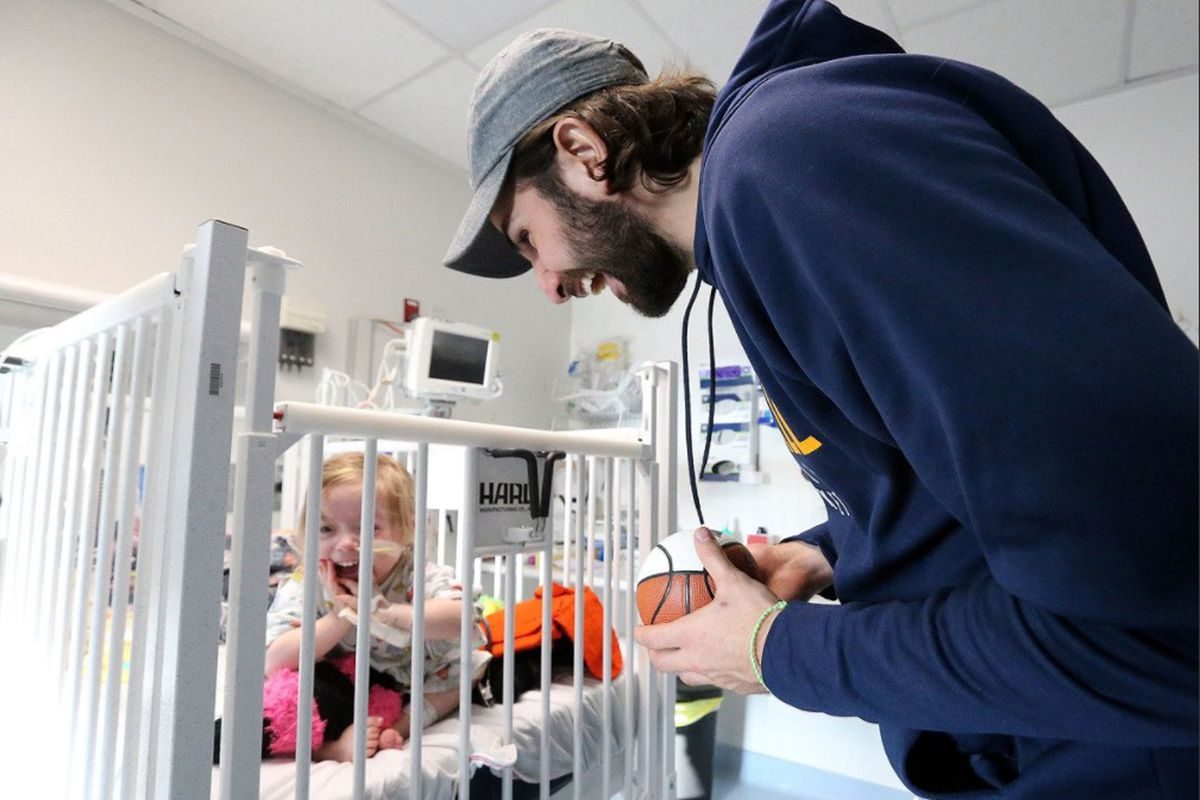 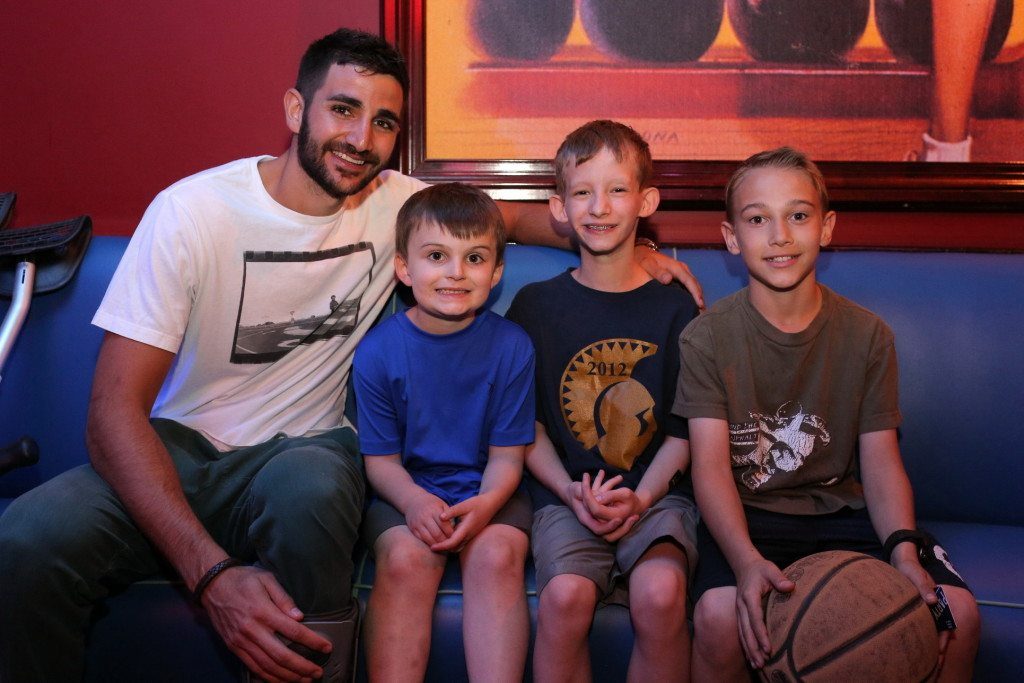