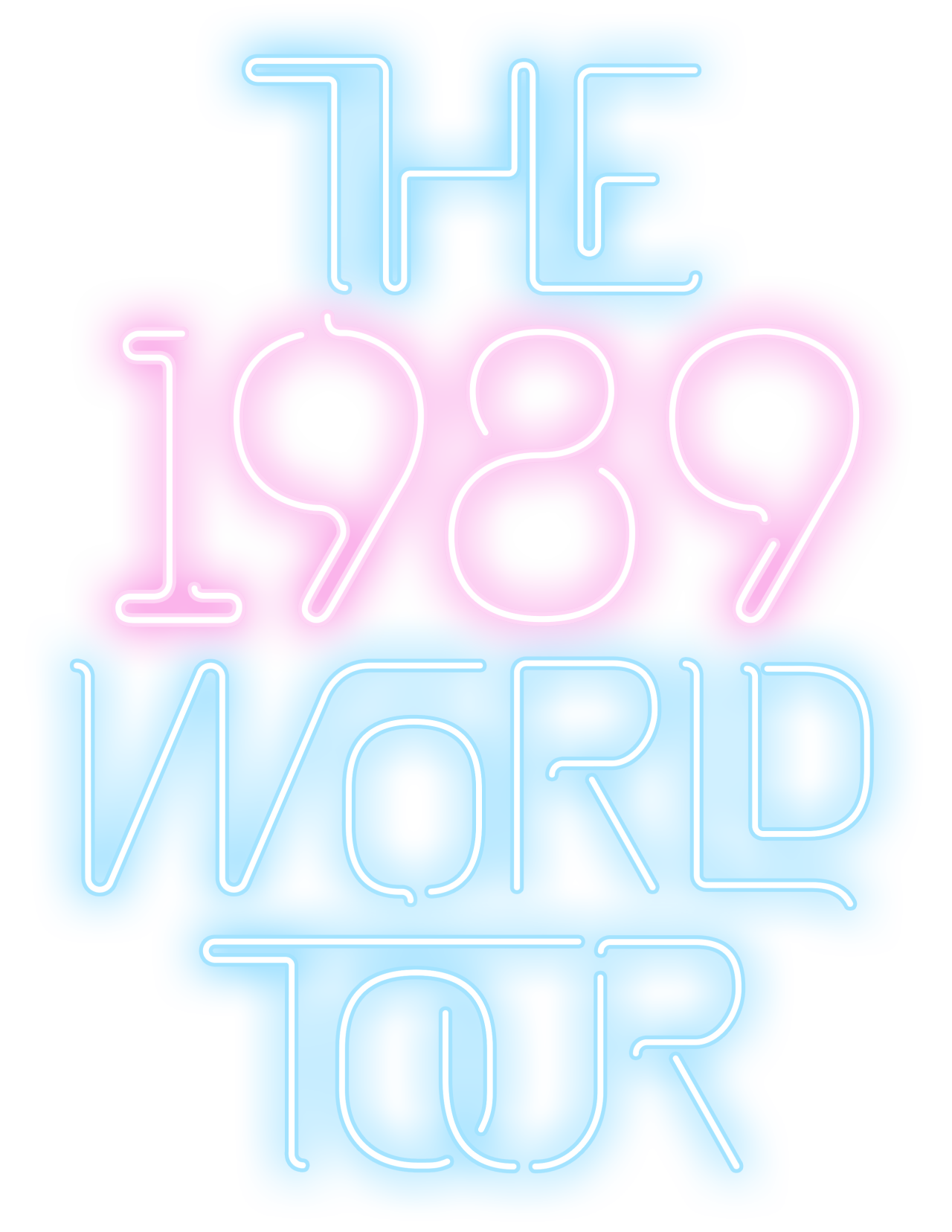 Taylor Swift’s 1989 album claimed the top of the charts when it was released in 2014. The subsequent 2015 tour was one of the most anticipated of the year, but there was a Blank Space for a title sponsor.

Comcast/Xfinity was looking for an opportunity to get involved in the entertainment world, and Excel helped develop a program that allowed the brand to meet their customers’ Wildest Dreams. Xfinity’s Style was on full display through a number of activations, which included a full Xfinity-on-Demand experience featuring exclusive behind-the-scenes footage, a backstage “vibe room” for tours and meet-and-greets and a “Xfinity Zone” where all concertgoers were able to experience the best of Xfinity.

In the end, there was anything but Bad Blood in this partnership – one that went beyond awareness for Xfinity and helped Swift deepen her already incredible connection to her fans. 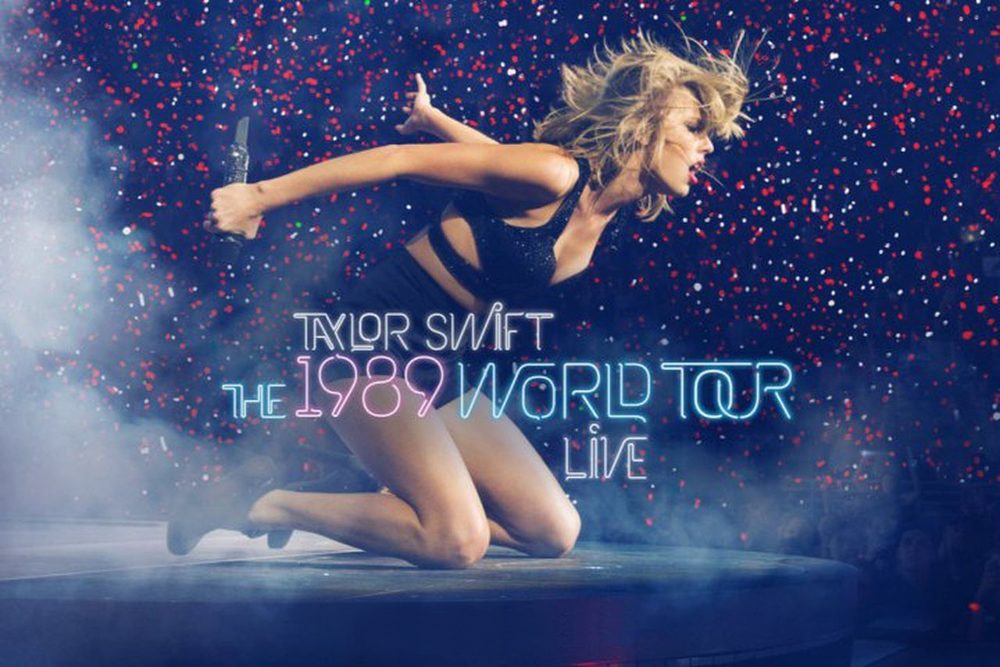 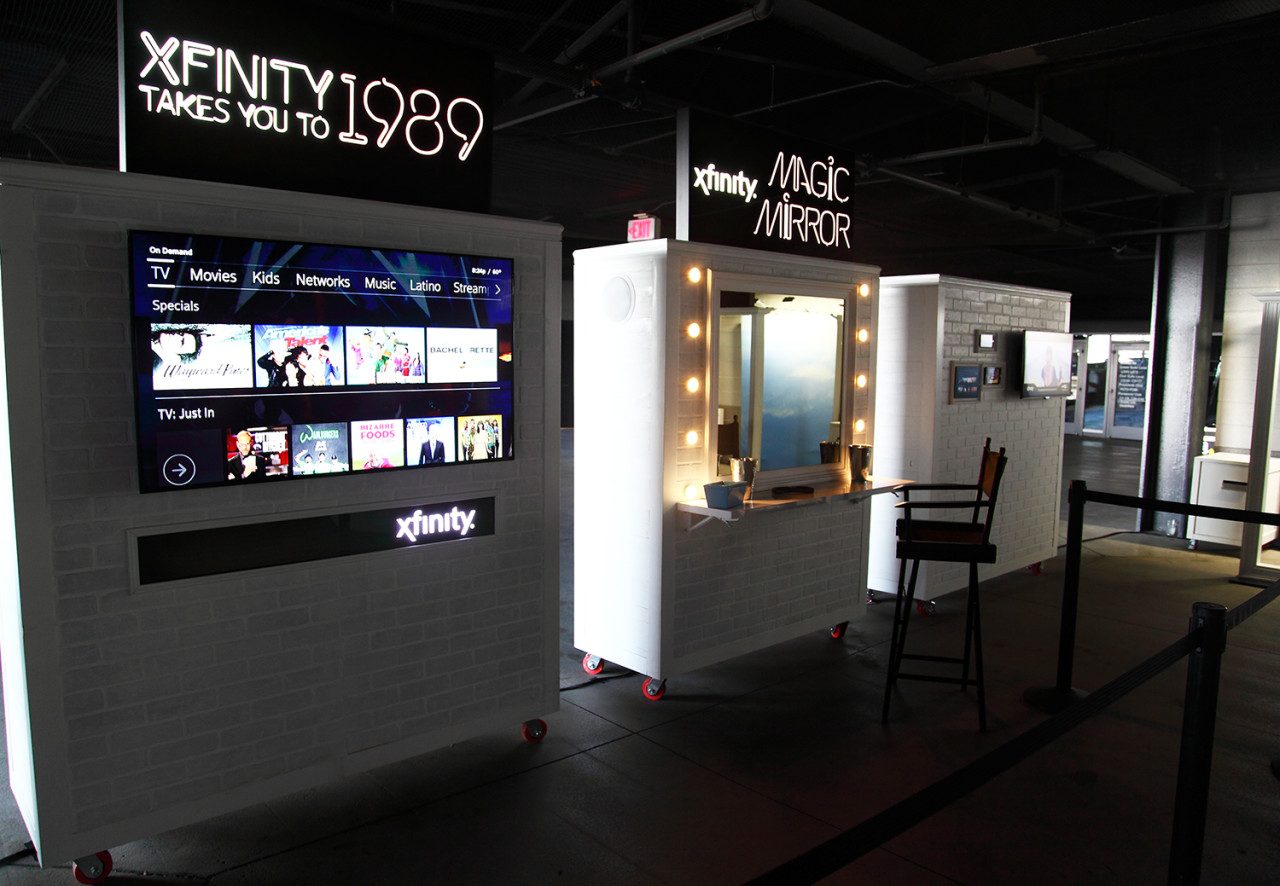