From the combination of his military expertise and combat prowess, Excel has helped Kennedy build a portfolio so specific to his personal brand that he is impossible to ignore.  This includes hosting a number of television shows, including History Channel’s Hunting Hitler franchise and, most recently, the Discovery Channel’s Hard to Kill, as well as endemic partnerships with companies like 5.11 Tactical or Crate Club. 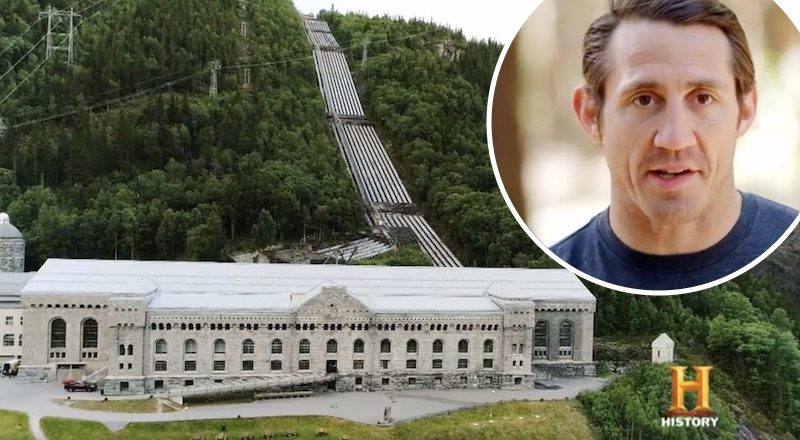 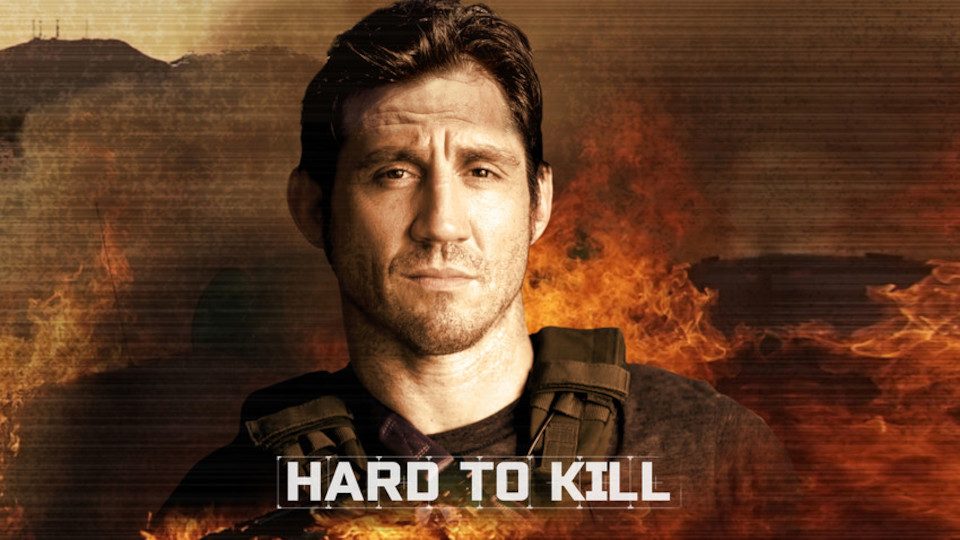