Have you heard about the golfer that celebrated a win at Taco Bell? Let us tell you about Wesley Bryan, who has, twice, notably had victory dinners of Crunchwrap Supremes and cinnamon twists.

In a story of love at first bite, Excel helped shape a partnership that put the quick service restaurant on the fairway and Bryan in the headlines, upending the traditional golf sponsorship space. Bryan debuted the first of two taco-themed belts at the 2017 U.S. Open and followed up by playing with Taco Bell-logoed golf balls at the 2018 Waste Management Open.

The partnership has gone viral, with everyone waiting to see where the purple logo will appear on Bryan next. 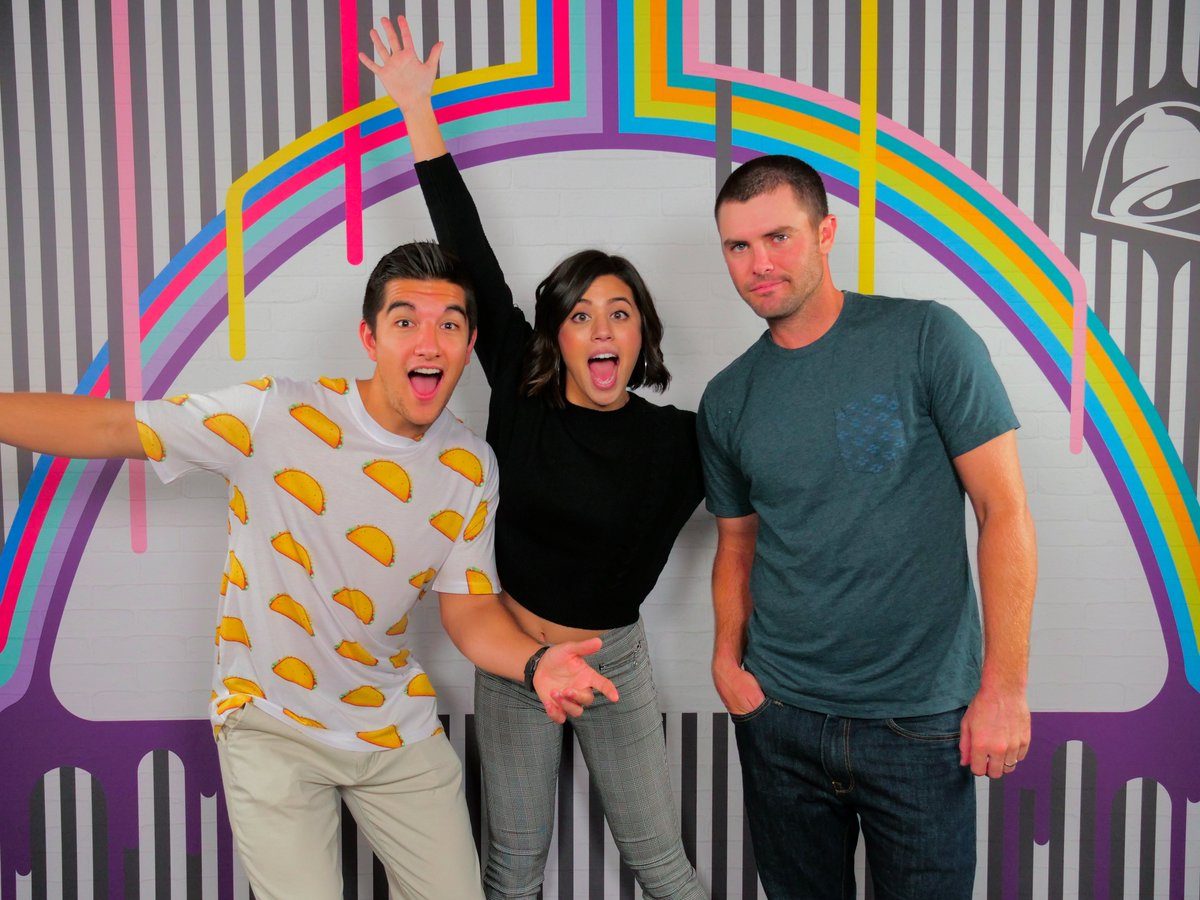 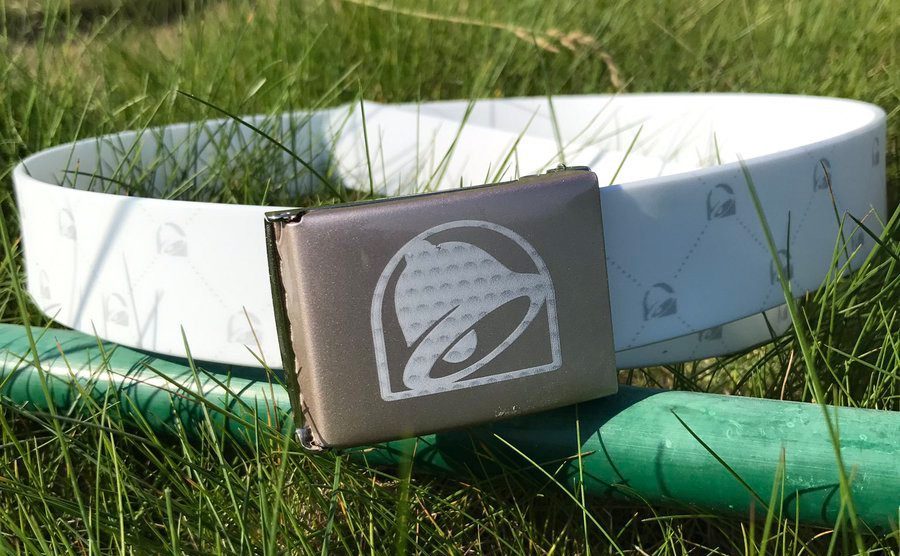 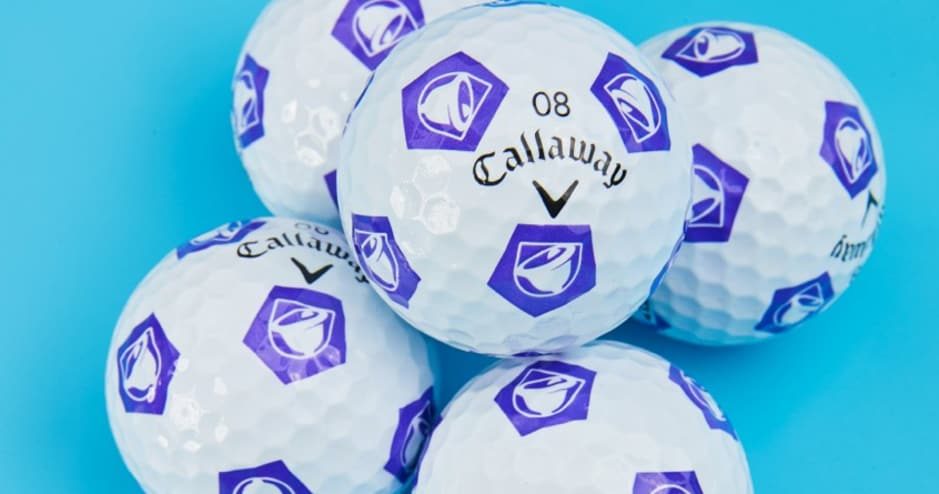 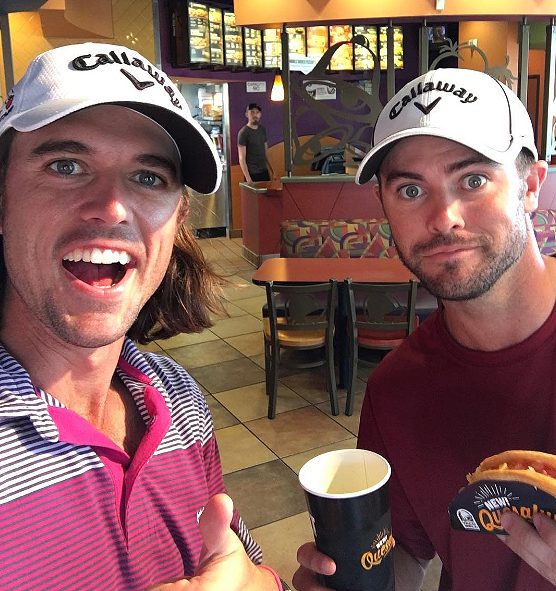