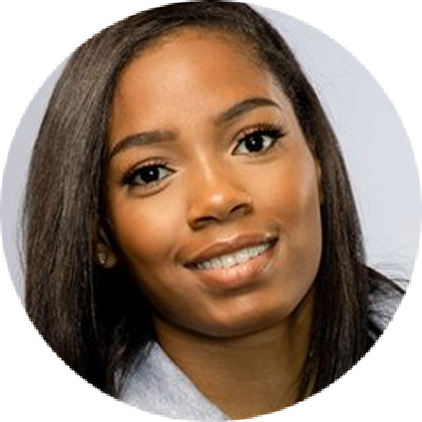 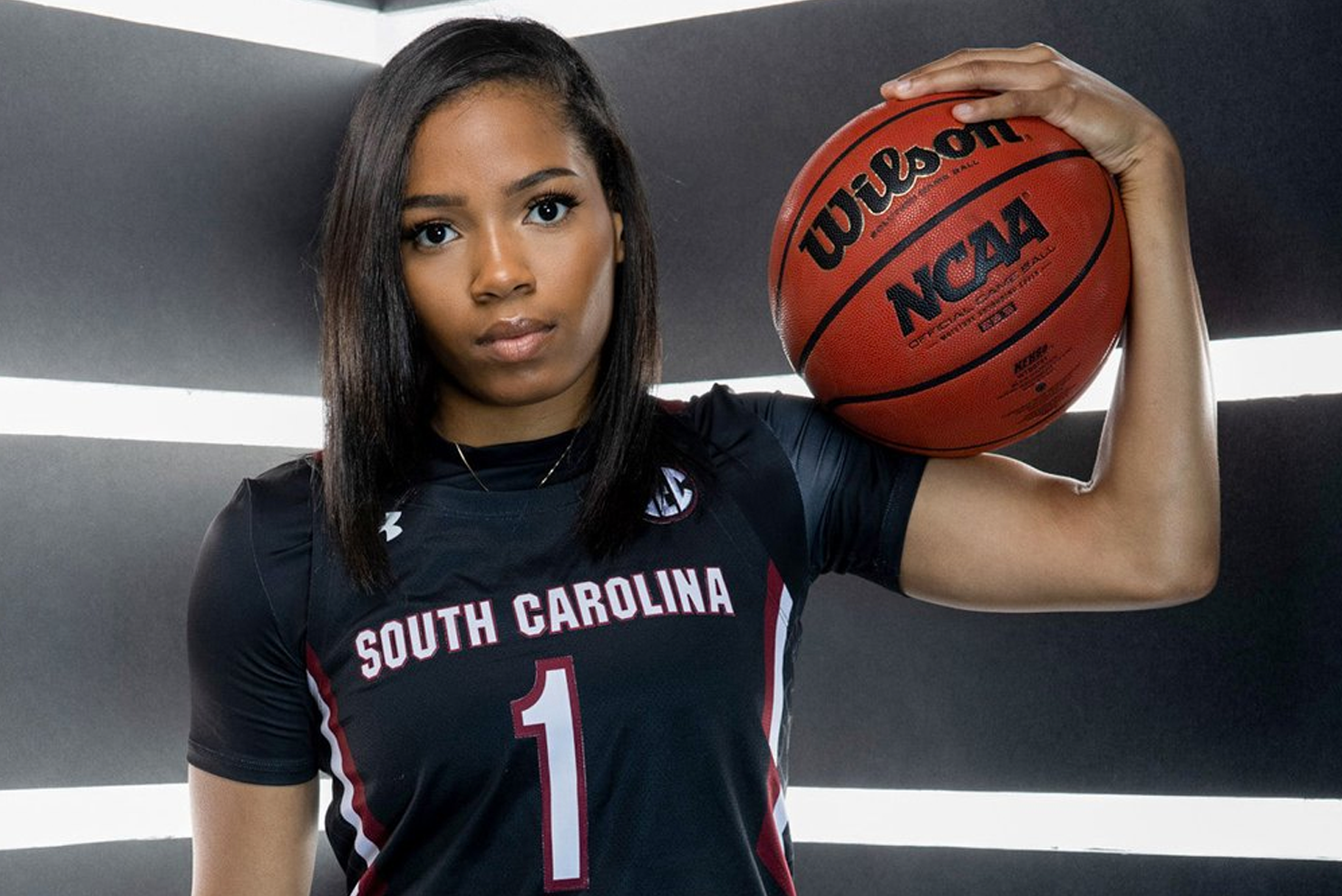 Zia Cooke is a two-time Gold Medalist and collegiate basketball player for the South Carolina Gamecocks. One of the top talents in the country, she has dominated in her Junior year season, leading the nationally top-ranked Gamecocks to an SEC Tournament finals appearance and securing the number one overall seed in the 2022 NCAA Tournament. Zia and the Gamecocks secured their place in history by cruising to an NCAA Championship, defeating UCONN in the final game. Zia also had an incredible sophomore season, in which she received All-American honors and was named to the All-SEC First Team.

The Toledo Ohio native has shined on the international level as well, winning two Gold Medals with Team USA in both the FIBA World Cup and FIBA Americas Cup.

Zia joined South Carolina’s program in 2019 as a top-5 recruit in the nation for her class. She received McDonald’s All-American honors and was named a finalist for the Naismith Player of the Year award.